Mabel Clare Swick was born on the 23rd of September 1892 in Corvallis, Oregon. Her parents were John Minor Swick and Elsie Elma Grubbs. John and Elsie were married on the 22nd of November, 1891 in Benton, Oregon. Both John and Elsie had been born in Oregon. Mabel's grandfather Miner M. Swick Jr. had come to Oregon on the Oregon Trail in 1853 with his family. Mabel's great grandmother Louisa LaTourette had many relatives who immigrated to Oregon and were prominent citizens. Mabel's grandmother Cerinda Stewart was born in Oregon in 1846 the year after her parents arrived from Missouri on the Oregon Trail.

In 1900 and 1910 Mabel was living in Corvallis, Oregon. She married McCauley Porter on the 3rd of January, 1910. They had one child together, a son named LeRoy McCauley Porter who was born on the 2nd of June, 1910 in Oregon.

By 1930 Mabel, McCaluey and LeRoy were living in Portland, Oregon. LeRoy married Jacquelyn E. Francis on the 13th of September, 1930 in Oregon.

Mabel and McCauley loved to garden flowers and lived in their home in S.E. Portland together for many years. They had many grandchildren born in the 1950's. McCauley passed away in 1969. Mabel got to meet her great grandson Erik Granstrom during the Christmas of 1979. Mabel passed away in February 1980 in Portland, Oregon.[1]

Mabel and McCauley are 15th cousins once removed. Mabel (Swick) Porter and McCauley Porter are both descendants of William Gascoigne XII (abt. 1445 - abt. 1487).

McCauley and Mabel are 16th cousins once removed. McCauley Porter and Mabel (Swick) Porter are both descendants of William Douglas (abt. 1327 - abt. 1384).

Is Mabel your ancestor? Please don't go away!

ask our community of genealogists a question.
Sponsored Search by Ancestry.com
DNA Connections
It may be possible to confirm family relationships with Mabel by comparing test results with other carriers of her mitochondrial DNA. However, there are no known mtDNA test-takers in her direct maternal line. It is likely that these autosomal DNA test-takers will share some percentage of DNA with Mabel: 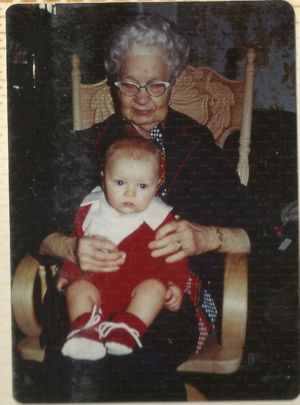 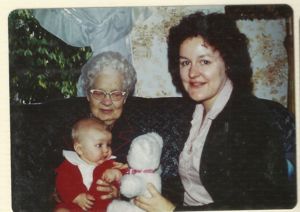 McCauley and Mabel (Swick) Porter about 1910 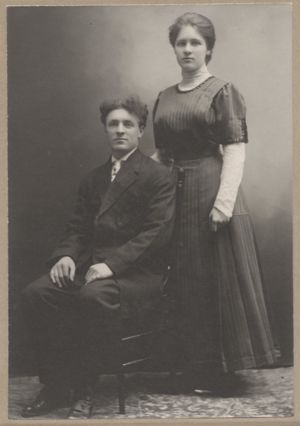 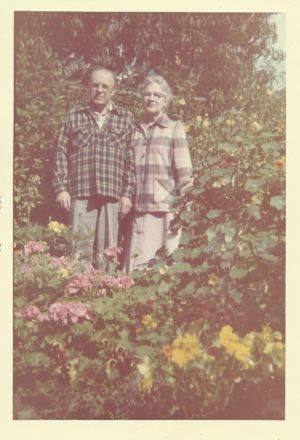 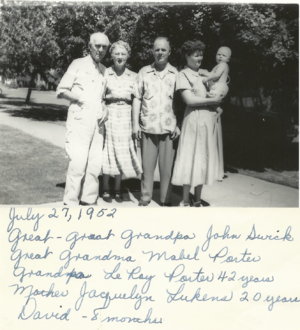