Also in the recording is the information of Isabella being sent out to Australia to live with her Aunt, Aunt Euphemia Bowes (nee Allen) .

The Rev R. B. Bowes, son of the Rev. John Bowes officiated at Isabellas's funeral.

She possibly has a middle name of Euphemia. On marriage certificate of her son William Iden Oxley are the witnesses Henry Rushby and Isabella E Oxley. Isabella had a daughter of the same first name with Christian as a middle name so the witness COULD be her. Both were alive at the time of William marriage.

Owen and Isabella were witnesses to the wedding of Robert Kersley and Catherine Murray in Mudgee in 1867. http://homepage.mac.com/g.cheeseman/kersleysinoz.htm

Accidental Burning.-On Sunday last, Mrs. Oxley, Gladstone street, was standing before the fire, when her dress caught fire and immediately blazed up, enveloping her in flames. With the assistance of Miss Oxley, the fire was quickly extinguished, but not before Mrs. Oxley's right hand was severely burnt.-Mudgee Liberal, Feb. 19.

Is Isabella your ancestor? Please don't go away!

ask our community of genealogists a question.
Sponsored Search by Ancestry.com
DNA Connections
It may be possible to confirm family relationships with Isabella by comparing test results with other carriers of her mitochondrial DNA. However, there are no known mtDNA test-takers in her direct maternal line. It is likely that these autosomal DNA test-takers will share DNA with Isabella: 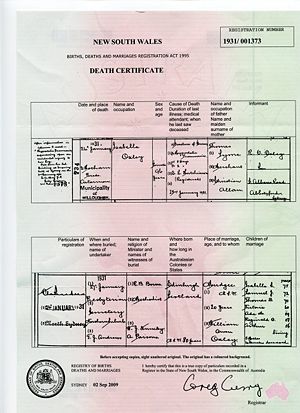 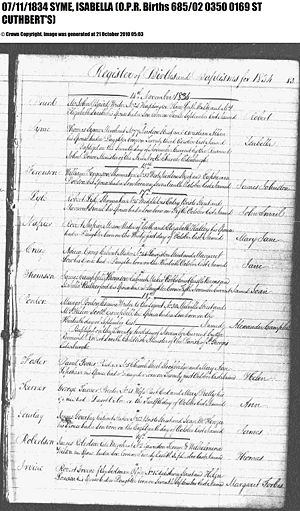 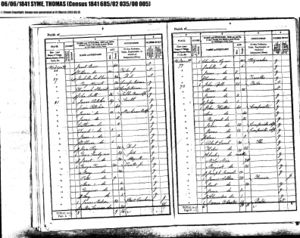 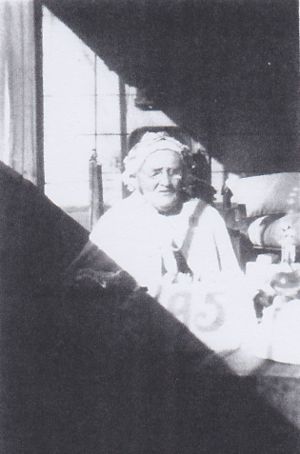 Isabella is 24 degrees from Donald Howard, 20 degrees from Julia Howe and 18 degrees from Henry VIII of England on our single family tree. Login to find your connection.