He commenced his career with a dancing debut at age 17 in Pisa, where he performed female roles. His training had been with Calo Blasis and the renowned ballet teacher Jean-François Coulon. He became a dancer with the Paris Opera when he was 22. He was then invited to be a principal dancer and ballet master for the Royal Swedish Ballet in Stockholm.

It was in Sweden that he married Sophie Karsten, a dancer, and daughter of a famous opera singer and actress.

The family lived in Vienna and Germany, but with the Napoleonic wars in swing, they moved to Paris. Finally a position at Theater am Kärntnertor in Vienna saw them move to that city, and daughter Marie, previously studying in Paris, joined them.

Filippo embarked on a training program in dance for his daughter Marie, with an emphasis on jumps and pointe work, and a light, delicate style. This influenced the development of Romantic ballet. Marie made her professional debut, and the two of them obtained a six year contract in Paris. The triumphant première of La Sylphide on 12 March 1832, made her the most acclaimed prima ballerina of the Romantic period and him the most renowned choreographer of the day.

Touring Europe and Russia, they continued their success.

In his later years, it is said he grew unpredictable, and lost most of his daughter's fortune in speculation.

He died when he was 93 years old in Como.

Images: 1
Filippo Taglioni (also known as Philippe Taglioni) prior to 1871 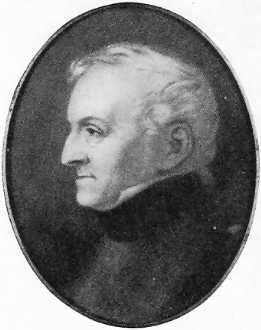