Nikolaus Paul was born in 1808. He was the son of Philip Taglioni (of Italy) and Sophie Karsten. His father was the ballet master of the Royal Swedish Ballet in Stockholm from 1803–1804 and 1817-1818, and is known as the father of Romantic ballet. His father both taught and choreographed ballet, which seems to have influenced Paul's choice of occupation. His sister, Maria, became a renowned dancer.

Paul married Amalie Galster, who was a German ballet dancer. Their daughter, Marie Taglioni (the younger), also followed the family tradition of dancing. His other daughter, Augusta, became a famous actress in Berlin. In Germany Paul was as famous as the rest of his family. He staged over 40 ballets starring his daughter Marie.

Anna and Paul toured America in 1839. While there he prepared some of America's first dancers to take their places in the ballet world.

According to Wikidata he was the recipient of the Order of Franz Joseph, conferred by the Emperor of Austria.

ask our community of genealogists a question.
Sponsored Search by Ancestry.com
DNA
No known carriers of Paul's DNA have taken a DNA test. 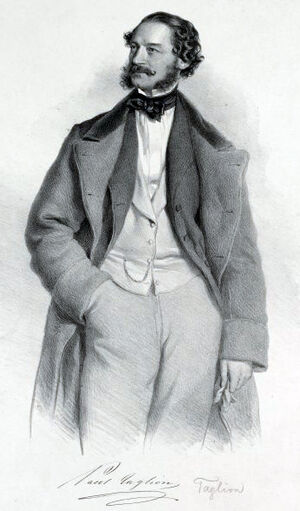 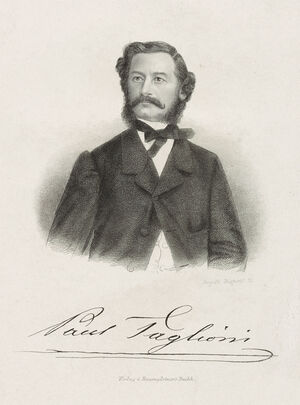 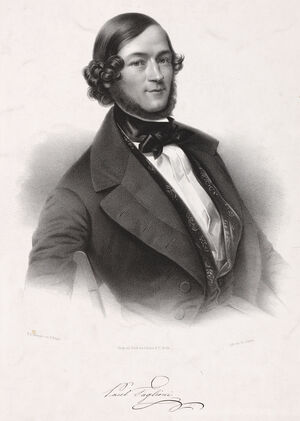