He became a hotel proprietor. He married Julia Ellen Luning in 1868 in London. 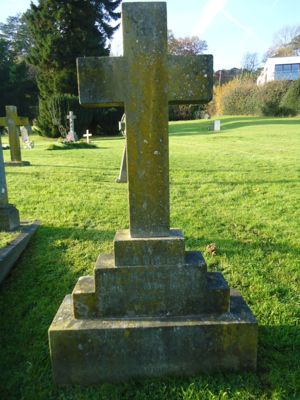