On December 28, 1934, Bright Eyes was released. The movie was the first feature film crafted specifically for the girl's talents and the first where her name appeared eponymously over the title. Her signature song, "On the Good Ship Lollipop", was introduced in the film and sold 500,000 sheet-music copies. In February 1935, Shirley Temple became the first child star to be honored with a miniature Juvenile Oscar for her film accomplishments, and she added her footprints and handprints to the forecourt at Grauman's Chinese Theatre a month later. The film also starred: James Dunn, Lois Wilson, Judith Allen, Charles Sellon, Theodor von Eltz, Dorothy Christy, Jane Withers, Brandon Hurst, Jane Darwell, Walter Johnson, George Irving, Terry the dog.

Is Shirley your relative? Please don't go away!

ask our community of genealogists a question.
Sponsored Search by Ancestry.com
DNA
No known carriers of Shirley's DNA have taken a DNA test. 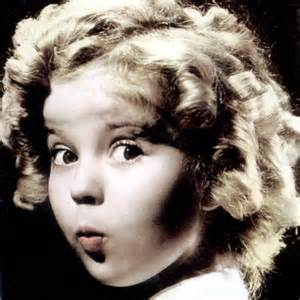 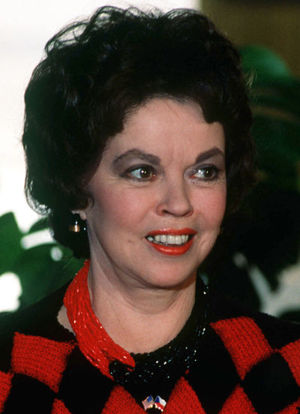 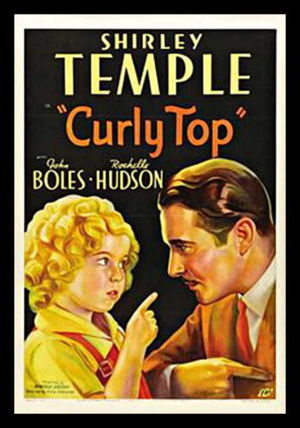 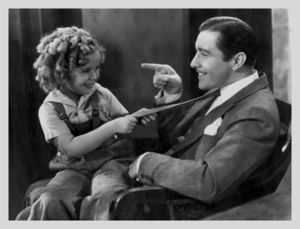