Nikola Tesla won the Connection Combat match with Elon Musk in a race to find their connection to our WikiTree Global Family Tree!

Nikola Tesla is best known for his contributions to the design of the modern alternating current electricity supply system. He was was born to Serbian parents, Milutin Tesla an Orthodox priest and Đuka Tesla (née Mandić), whose father was also an Orthodox priest.

In 1862, the Tesla family moved to Gospić, Austrian Empire. Tesla excelled in school and could do calculus in his head. He graduated in three years. The dean of the technical faculty wrote a letter to his father, which stated, "Your son is a star of first rank."

In 1882, Tesla began working for the Continental Edison Company in France, designing and making improvements to electrical equipment. In 1885 Tesla was offered the task of completely redesigning the Edison Company's direct current generators.

In late 1886 Tesla met Alfred S. Brown, a Western Union superintendent, and New York attorney Charles F. Peck. In April 1887 they formed the Tesla Electric Company with an agreement that profits from generated patents would go 1/3 to Tesla, 1/3 to Peck and Brown, and 1/3 to fund development. In July 1888, Brown and Peck negotiated a licensing deal with George Westinghouse for Tesla's polyphase induction motor and transformer designs for $60,000 in cash and stock and a royalty of $2.50 per AC horsepower produced by each motor.

In May of 1899, Tesla arrived in Colorado Springs, Colorado to perform experiments at a higher altitude where the air was thinner and was thought to be more conductive. Tesla was supported by Leonard E. Curtis and Colonel John Jacob Astor who together provided land and funds for his experiments. Tesla spent 9 months in Colorado Springs and was responsible for the entire city losing power after an experiment went awry.[1][2]

On 30 July 1891, at the age of 35, Tesla became a naturalized citizen of the United States,[63] and established his South Fifth Avenue laboratory, and later another at 46 E. Houston Street, in New York.

In his later years Tesla experimented with X-rays and directed energy weapons. On 7 January 1943, Tesla, 86, died alone in room 3327 of the New Yorker Hotel. His body was found two days later. The cause of death was coronary thrombosis.

Nikola Tesla was never married and had no children. 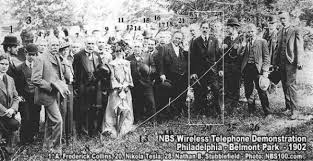 Is Nikola your ancestor? Please don't go away!

ask our community of genealogists a question.
Sponsored Search by Ancestry.com
DNA
No known carriers of Nikola's ancestors' DNA have taken a DNA test. 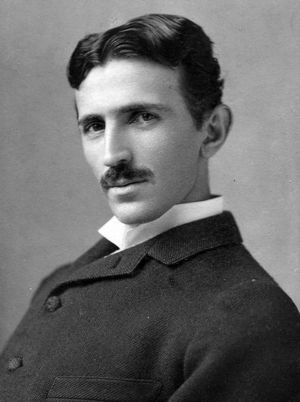 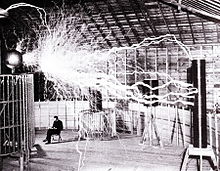 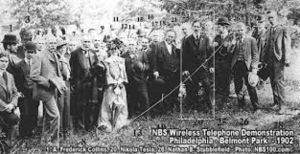 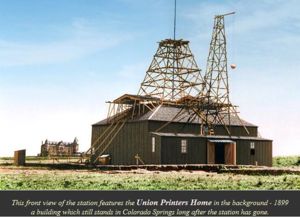 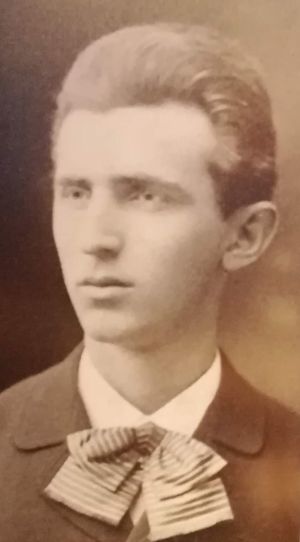 Nikola is 28 degrees from Jaki Erdoes, 25 degrees from Wallis Windsor and 22 degrees from Henry VIII of England on our single family tree. Login to find your connection.