Norman Thomas was the son of a Presbyterian minister. He was born in Marion, Ohio, on 20th November, 1884, and was raised there.

Thomas studied political science under Woodrow Wilson at Princeton University and graduated in 1905.

He went to school at Union Theological Seminary, New York City and graduated in 1911.

He was the founder of The World Tomorrow, was an associate editor of the Nation, and then later became codirector of the League for Industrial Democracy.

One of Norman Thomas's quotes were Dissent is a right essential to any concept of the dignity and freedom of the individual; it is essential to the search for truth in a world wherein no authority is infallible.

Norman Thomas was a minister, antiwar and civil rights activist, leader of the Socialist Party of America, and social critic during the 20th century. In 1917, Thomas joined the National Civil Liberties Union to oppose the wartime measures of President Woodrow Wilson's administration. In 1920, Thomas was a founding member of a similar organization, the American Civil Liberties Union. One thing he was remembered for help form the National Committee for a Sane Nuclear Policy in 1957. In 1924, while he was a member of the Socialist Party, He lost 6 straight times but he continued to seek political office. In 1928, 1932, 1936, 1940, 1944, and 1948, he ran for president as a Socialist. Thomas did support American entry into World War II. With the beginning of the Cold War in the late 1940's he was against communism while encouraging the United States to return to isolationism.

Then he passed away in Huntington, NY in December 1968. He was one of the most respected critics of American capitalist society history.

Is Norman your ancestor? Please don't go away!

ask our community of genealogists a question.
Sponsored Search by Ancestry.com
DNA
No known carriers of Norman's DNA have taken a DNA test. 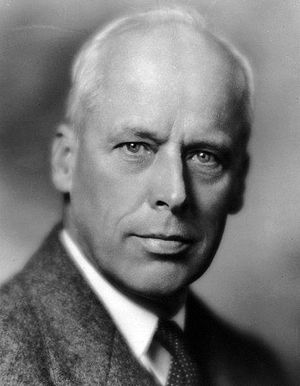 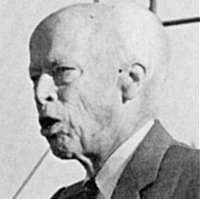 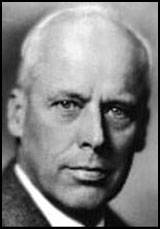