Benjamin Thompson was a Massachusettsan.

Sir Benjamin Thompson was a Loyalist in the American Revolution

Benjamin Thompson, the son of Benjamin Thompson and Ruth Simonds, was born on March 26, 1753, in the west end of the house of his grandfather, Ebenezer Thompson, in Woburn, Massachusetts. His birthplace has been preserved as the Count Rumford Birthplace Museum. [1] [2] [3]

His father died when he was very young and he and his mother continued to live with his grandfather until March 1756, when his mother married Mr. Josiah Peirce, Jr., of Woburn, and they moved into Mr. Pierce's home. After completing his regular school education, he was at age thirteen, apprenticed to Mr. John Appleton, a Salem merchant, and also employed by Mr. Hopestill Capen, a dry goods merchant in Boston. But he had no interest in such things as keeping a ledger. His interests lay with chemistry, mechanics and mathematics. In one instance, he was severely injured while grinding gunpowder in an attempt to make fireworks. After about two years of living in Salem and Boston, he returned to Woburn, facing an uncertain future. In the winter of 1768-9, he taught school in Wilmington, Massachusetts. And in the summer of 1769 he studied with Dr. John Hay, a Woburn physician, where he enjoyed making surgical and other instruments. Then, in the summer of 1770, he and his friend and school-mate, Loammi Baldwin, were privileged to attend Professor Winthrop's lectures on Natural History at Harvard College. The two friends walked together the distance from Woburn to the Cambridge lectures, and their own discussions and experiments helped Benjamin to make great advances in his favorite studies. [4] [5] [6] [7]

After meeting with New Hampshire Governor, John Wentworth, Benjamin was appointed a Major in one of the New Hampshire regiments. He was a staunch friend of the Colonial government, and began fearing for his safety. In October, 1775, with the American Revolution brewing, he left his wife and daughter, and in January, 1776, fled to England. There he obtained the provincial rank of Lieutenant Colonel. Early in 1784, he was invited by Charles Frederick, the Duke of Bavaria, to come and work for him at Munich. Benjamin asked King George's permission to accept the offer, and not only received his permission, but also received a knighthood for his service. His new benefactor would later proclaim him "a Count of the Holy Roman Empire," to which Benjamin attached "Rumford," in remembrance of an older name of his wife's home town. [11] [12] [13] [14]

In 1804, Benjamin married Marie-Anne (Paulze) Lavoisier, a French chemist, widow of chemist Antoine Lavoisier. He lived in a villa in the village of Auteuil (near Paris), France, which had belonged to his wife's former husband. It was here that he died of a fever on August 21, 1814, at the age of 61. He was buried at the Cimetière d'Auteuil in Auteuil, Paris, France. [3] [15]

Some Designs And Inventions 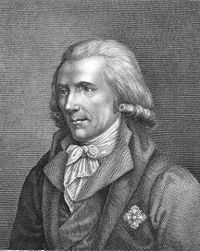 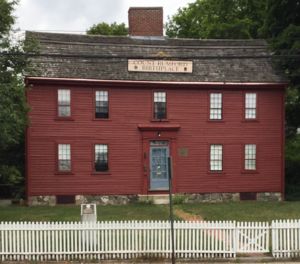 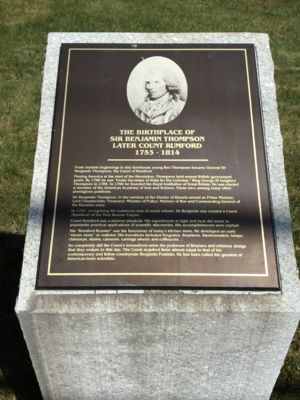 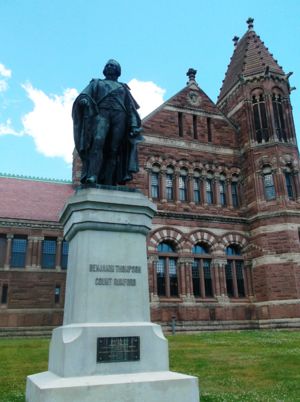 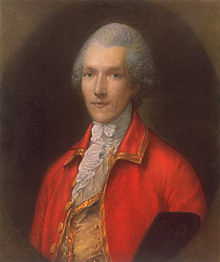