Died at 4:50 a.m. Wednesday, March 13, at the Baton Rouge General Hospital. He was 53, a native of Simpson, a resident of 3229 Brady, an operator at Allied Chemical and a veteran of World War II.

Body to be at Hollabaugh-Spindle Funeral Home until 10:15 a.m. Friday. Religious services at Istrouma Baptist Church at 10:30 a.m. Friday, conducted by the Rev. J. Garland McKee and the Rev. J.R. Tacket. Interment in Resthaven Gardens of Memory.

He was a member of the Baptist Church and of the Oddfellows.

ask our community of genealogists a question.
Sponsored Search by Ancestry.com
DNA Connections
It may be possible to confirm family relationships with Tom by comparing test results with other carriers of his Y-chromosome or his mother's mitochondrial DNA. However, there are no known yDNA or mtDNA test-takers in his direct paternal or maternal line. It is likely that these autosomal DNA test-takers will share some percentage of DNA with Tom: 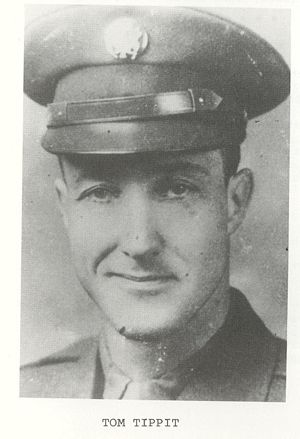 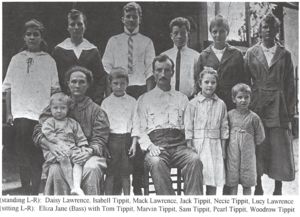