Richard Trevithick was a British inventor and mining engineer from Cornwall, England.The son of a mining captain, and born in the mining heartland of Cornwall, Trevithick was immersed in mining and engineering from an early age. He performed poorly in school, but went on to be an early pioneer of steam-powered road and rail transport. His most significant contribution was the development of the first high-pressure steam engine. He also built the first full-scale working railway steam locomotive.[2] The world's first locomotive-hauled railway journey took place on 21 February 1804, when Trevithick's unnamed steam locomotive hauled a train along the tramway of the Penydarren Ironworks, in Merthyr Tydfil, Wales.[3][4]

Turning his interests abroad, Trevithick also worked as a mining consultant in Peru and later explored parts of Costa Rica. Throughout his professional career, he went through many ups and downs, and at one point faced financial ruin, also suffering from the strong rivalry of many mining and steam engineers of the day. During the prime of his career, he was a well-respected and known figure in mining and engineering, but near the end of his life he fell out of the public eye. 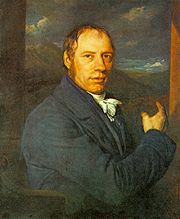 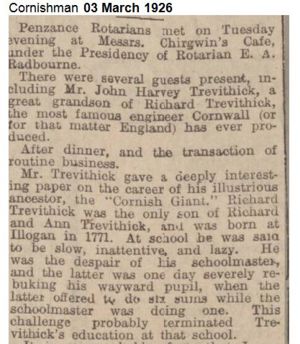 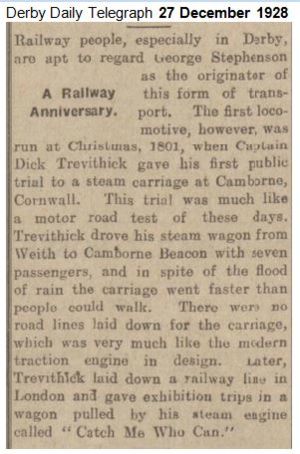 Richard is 24 degrees from Donald Howard, 20 degrees from Julia Howe and 19 degrees from Henry VIII of England on our single family tree. Login to find your connection.