John Trumbull served with Continental Army during the American Revolution.

This sketch, focused on the Trumbull family, is from selected material in a major article in Wikipedia.[1]

John Trumbull (June 6, 1756 – November 10, 1843) was an American artist during the period of the American Revolutionary War and was notable for his historical paintings. His Declaration of Independence (1817) was used on the reverse of the two-dollar bill.

A very nice high resolution photo of Surrender_of_General_Burgoyne is available.

John died in 1843. His grave is now at Yale University Art Gallery, New Haven near that of his wife and Elihu Yale

John Trumbull Wikipedia The Wikipedia biography has many images of John's paintings.

Child - John Ray Trumbull: In 1791, John had an illegitimate son with a household servant 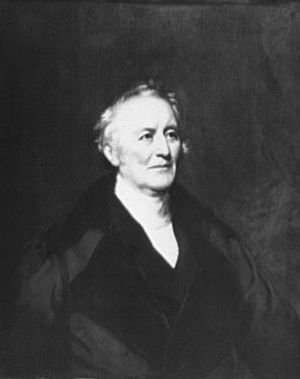 Declaration of Independence by John Trumbull 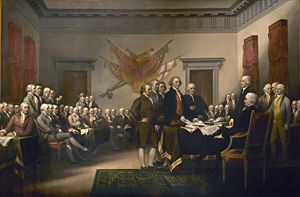 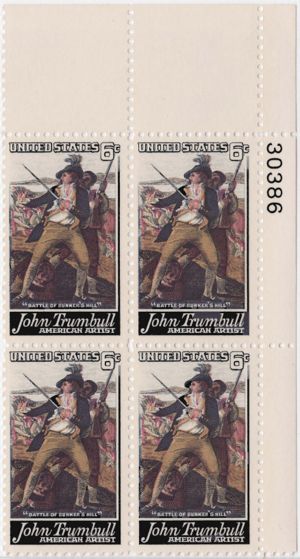 Surrender at Saratoga 1777 by Trumbull 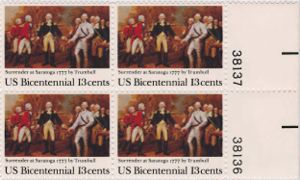 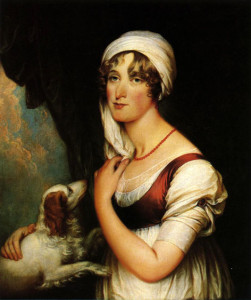