Charles Tupper, doctor and politician; born 2 July 1821 near Amherst, Nova Scotia, son of Charles Tupper and Miriam Lockhart ; 8 Oct. 1846, he married Frances Amelia Morse in Amherst, and they had three daughters, two of whom died as infants, and three sons; died 30 Oct. 1915 in Bexleyheath (London), England.

Tupper studied at Horton Academy (now Acadia University) before obtaining a medical degree at the University of Edinburgh in 1843. He established a medical practice at Amherst, Nova Scotia, and later at Halifax in 1859, also serving at the city and provincial hospitals. He was president of the Medical Society of Nova Scotia in 1863 and was the first president of the Canadian Medical Association from 1867 to 1870.

In 1855 Tupper entered politics and defeated Joseph Howe in Cumberland County. He sat in opposition until 1857 when the Liberals were defeated. He became Provincial Secretary and initiated discussions with other jurisdictions regarding the Intercolonial Railway. The Conservatives were defeated for a short time but returned to power in 1863. The following year, on May 11, 1864, Tupper took over as Premier of Nova Scotia. He was a strong proponent for both Maritime and British North American union. Tupper was the lead delegate at the Charlottetown, Québec and London conferences but was unable to win approval for the Quebec Resolutions in the Nova Scotia House of Assembly.

In 1867 he entered federal politics and was Nova Scotia's only representative in favour of Confederation.

Tupper became Prime Minister 1 May 1896. Tupper and his colleagues had introduced remedial legislation to protect the educational rights of the French-speaking minority in Manitoba. Tupper and the Conservatives were badly defeated in the general election in June. He resigned on July 8, having served only ten weeks as prime minister, the shortest tenure in Canadian history. He continued in Parliament as leader of the Opposition but was defeated in the election of 1900. On retirement he lived in Bexleyheath, England.

Thanks to Eugene Quigley for starting this profile. Click the Changes tab for the details of contributions by Eugene and others.

Sponsored Search by Ancestry.com
DNA Connections
It may be possible to confirm family relationships with Charles by comparing test results with other carriers of his Y-chromosome or his mother's mitochondrial DNA. However, there are no known yDNA or mtDNA test-takers in his direct paternal or maternal line. It is likely that these autosomal DNA test-takers will share some percentage of DNA with Charles: 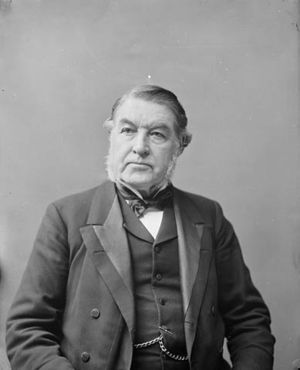 Minister of Railways and Canals 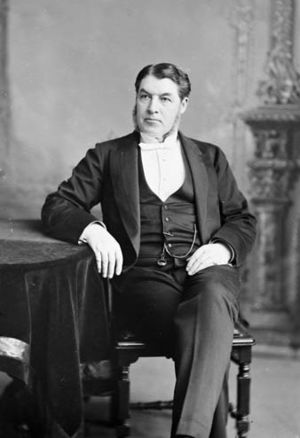 Charles Tupper as a young man 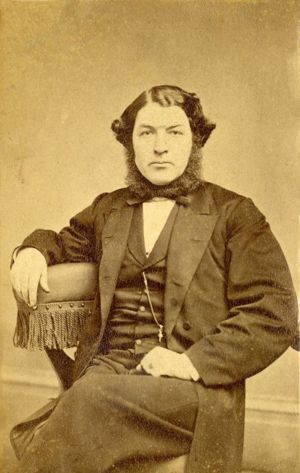 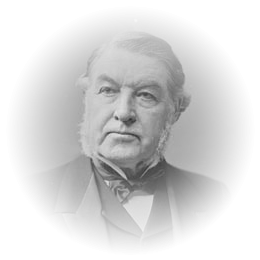