Louis died on 11 Aug 1935 in Wentworthville, New South Wales aged 68.[3][4] After a Service at the Methodist Church, Wentworthville he was cremated at Rookwood. 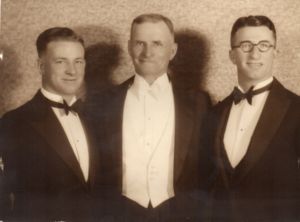 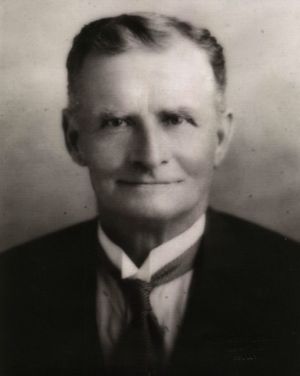 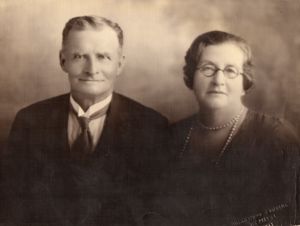 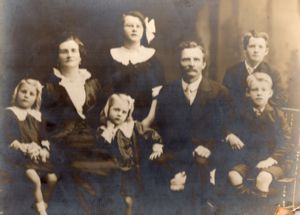