graciously sustained, and having set his house in order, he bade farewell to his family and friends and went to be with the Lord at midnight on Wednesday May 15th.

and profitable time to a large congregation while the preacher, Rev. J. A. Waddell, showed how our departed brother ' Served his generation by the will of God. ' Kindly appreciate testimonies, too extensive for publication, were received by the writer, from Rev. James Somerville, Henry Woodhouse, W. O. Hughes and R. Johnston, Mr. Hughes closing a warm eulogy with these lines: — 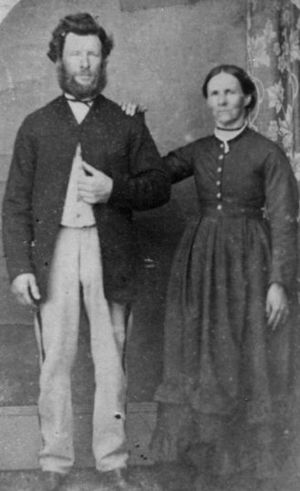