In 1791 George Vancouver visited Dusky Sound, New Zealand when a gale forced him to seek shelter for his two ships the Discovery and the Chatham whilst on his journey to North America.

George had visited New Zealand when serving as a midshipman on the Resolution with James Cook in 1773. He spent three weeks exploring Dusky Sound and his results improved the map of N.Z. He then sailed south, around New Zealand, bound for North America.

From Wikipedia: "Captain George Vancouver (22 June 1757 – 10 May 1798) was a British officer of the Royal Navy, best known for his 1791–95 expedition, which explored and charted North America's north-western Pacific Coast regions, including the coasts of contemporary Alaska, British Columbia, Washington, and Oregon. He also explored the Hawaiian Islands and the southwest coast of Australia.

In Canada, Vancouver Island and the city of Vancouver are named after him, as are Vancouver, Washington, in the United States, Mount Vancouver on the Yukon/Alaska border, and New Zealand's sixth highest mountain." 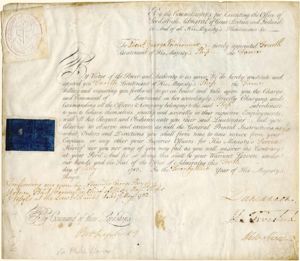 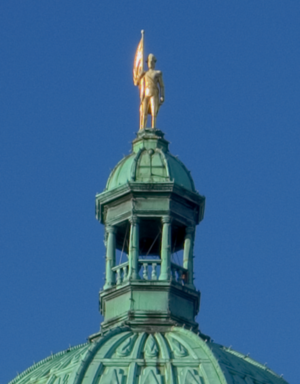 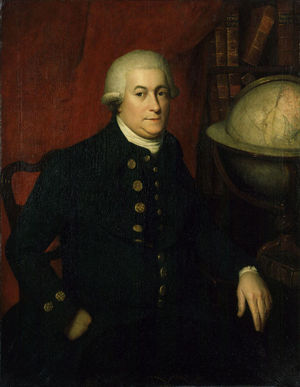