He inherited nearly $100 million from his father, railroad mogul Cornelius Vanderbilt in 1877. The fortune was increased to almost $194 million when he died in 1885.

Thanks to Theresa Carrier-Torrealba for starting this profile. Click the Changes tab for the details of contributions by Theresa and others. 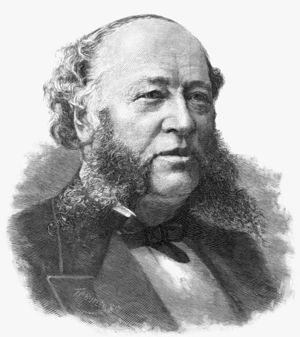 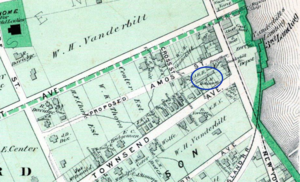 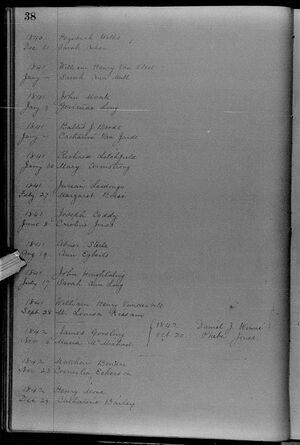