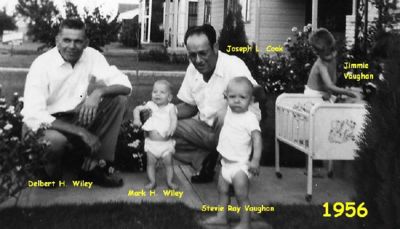 Stevie came from humble roots. His ancestors came to America in the 17th century. Some were French Huguenots fleeing to America to escape persecution.They slowly worked their way westward as farmers & sharecroppers.

His father Jim left high school at 16 to join the US Navy during World War II. After the war he supported the family by working in various labor intensive jobs. He was forced to move the family often in order to stay employed. Jim suffered from chronic alcoholism which caused much pain and suffering within the family. Despite their troubles they eventually settled in Dallas, Texas.

Stevie, the younger brother of Jimmie Vaughan (a future rock star), was heavily influenced by his brother's keen ability to play guitar. Stevie started playing at the age of ten. It was soon apparent that he was a prodigy. Ultimately, this led to a music career with a meteoric rise to success. He has been rated by critics as one of the top ten greatest guitarists.

His career had not yet reached its zenith when he was tragically killed in a helicopter crash while touring with Eric Clapton. His legend grows stronger to this day. Austin, Texas has erected a statue in his honor and he has been elected into the Rock n Roll Hall of Fame in 2015. 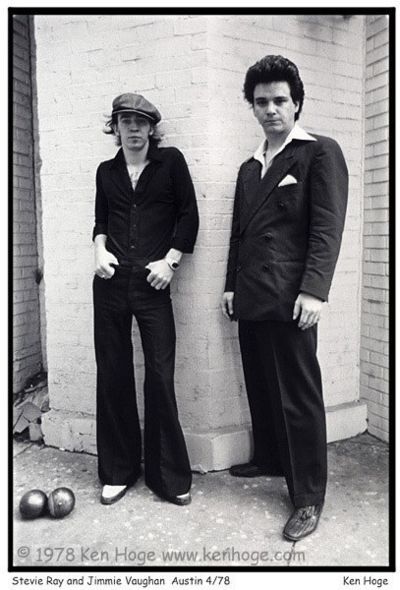 Sponsored Search by Ancestry.com
DNA Connections
It may be possible to confirm family relationships with Stevie Ray by comparing test results with other carriers of his ancestors' Y-chromosome or mitochondrial DNA. However, there are no known yDNA or mtDNA test-takers in his direct paternal or maternal line. It is likely that these autosomal DNA test-takers will share DNA with Stevie Ray: 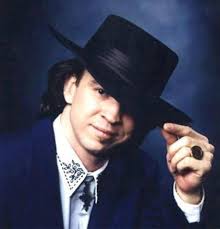 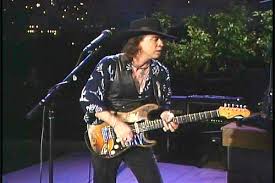 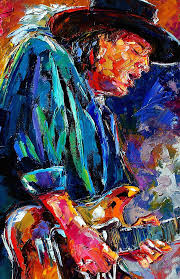 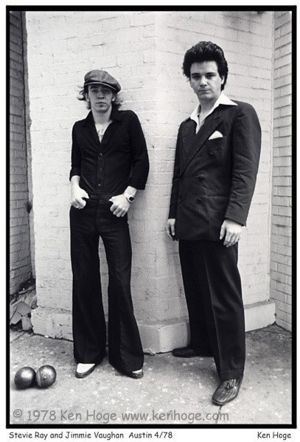