Jules Verne was a French novelist, poet, and playwright. He is best known for his adventure novels, and is sometimes referred to as "The Father of Science Fiction." Some of his most poplar novels are Journey to the Center of the Earth, Twenty Thousand Leagues Under the Sea, and Around the World in Eighty Days. He is one of the most translated authors.

Jules Gabriel Verne was born on 8 February 1828 on Île Feydeau, a small artificial island on the Loire River within the town of Nantes, in No. 4 Rue de Clisson, the house of his maternal grandmother Dame Sophie Allotte de la Fuÿe. His parents were Pierre Verne, an attorney originally from Provins, and Sophie Allote de la Fuÿe, a Nantes woman from a local family of navigators and shipowners, of distant Scottish descent. Brother Paul was born in 1829. Three sisters, Anna, Mathilde, and Marie, would follow in 1836, 1839, and 1842, respectively. He married Honorine Hebe du Fraysse de Viane Morel on 10 January 1857. In 1905, while ill with diabetes, Verne died at his home, 44 Boulevard Longueville (now Boulevard Jules-Verne).

Is Jules your ancestor? Please don't go away!

ask our community of genealogists a question.
Sponsored Search by Ancestry.com
DNA
No known carriers of Jules's DNA have taken a DNA test. 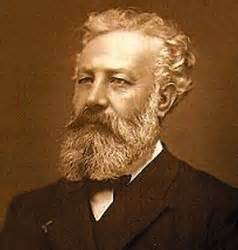 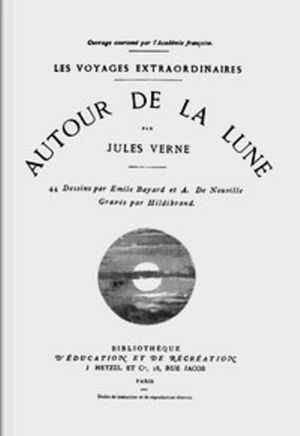