Kurt Vonnegut Jr. was a Prisoner of War during World War II.

Kurt Vonnegut Jr. won the Connection Combat match with Elie Wiesel in a race to find their connection to our WikiTree Global Family Tree!

Born in Indianapolis, Indiana to Kurt Vonnegut Sr. and Edith (Lieber) Vonnegut. Vonnegut has a brother, Bernard and a sister, Alice. In a career spanning over 50 years, Vonnegut published fourteen novels, three short story collections, five plays, and five works of non-fiction, with further collections being published after his death. He is most famous for his darkly satirical, best-selling novel Slaughterhouse-Five (1969). ( see Photo Kurt Vonnegut-in 1972 for list of literary Wporks) Vonnegut attended Shortridge High School. After graduating he went to Cornell University. After enlisting in the Army Vonnegut was transferred to the Carnegie Institute of Technology and later the University of Tennessee.

During World War II he was part of the 423rd Infantry Regiment, 106th Infantry Division. On December 22, Vonnegut was captured with about 50 other American soldiers by the Germans during the Battle of the Bulge. He was interned first at Stalag IVb and then Dresden and witnessed the firebombing of Dresden in February 1945.survived the Allied bombing of the city by taking refuge in a meat locker of the slaughterhouse where he was imprisoned. The aftermath of this attack was the inspiration for several of his novels, most notable Slaughterhouse-Five. After his liberation by Red Army soldiers in May 1945 Vonnegut returned to the U.S. and was awarded the Purple Heart. After the war, Vonnegut married Jane Marie Cox, with whom he had three children. He later adopted his sister's three sons, after she died of cancer and her husband was killed in a train accident. Later in his career, Vonnegut published several autobiographical essays and short-story collections, including Fates Worse Than Death (1991), and A Man Without a Country (2005). After his death, he was hailed as a morbidly comical commentator on the society in which he lived and as one of the most important contemporary writers. Vonnegut served as Honorary President of the American Humanist Association from May 1992 until his death on April 11, 2007.

Is Kurt your relative? Please don't go away!

ask our community of genealogists a question.
Sponsored Search by Ancestry.com
DNA
No known carriers of Kurt's DNA have taken a DNA test. 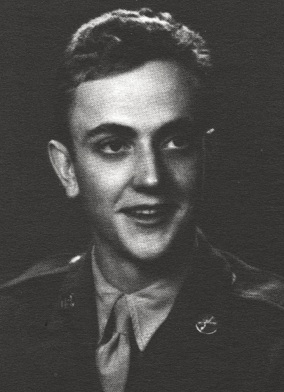 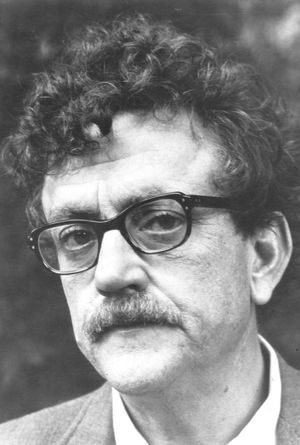 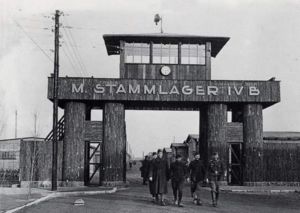 Kurt is 20 degrees from Jaki Erdoes, 18 degrees from Wallis Windsor and 19 degrees from Henry VIII of England on our single family tree. Login to find your connection.