Katharina Elisabeth Wückert was born 3 February 1879 in Beideck, Russia, to parents Johann Konrad Wickert and Katharina Barbara Worster. Beideck was a neighboring village of Grimm, Russia, where her husband was born.

At this point it's unclear when Katharina Elisabeth married Karl Fritzler. Although son Waldemar was born in 1906, descendants tell me that not all of Katharina and Karl's children immigrated to the United States with them. That means that minimally, the children would have to be at least 17 years of age. That means that the youngest of those children could not have been born later than 1895. If Katharina Elisabeth was the mother of that child, she would have given birth when she was 16. That's pretty young, even for Volga Germans in that time frame. Regardless, it appears that she couldn't have had more than one child who didn't immigrate with them.

As did many other Volga German families, Carl and Elisabeth decided to immigrate to the United States. After taking an arduous journey from the Volga region to Germany, the family departed Germany from Bremen on a ship called the Breslau on 28 March 1912, arriving at the Port of Philadelphia, Pennsylvania 111 April 1912.

According to her husband Carl's naturalization record, his surviving children were:

Son Karl died just a few months after the family's arrival in Walla Walla, Washington in 1911. The family was still living in Washington when son Henry was born. A new job took t he family to Portland, Oregon, where daughter Eleanor was born. Katharina Elisabeth and Karl remained in Oregon permanently until their deaths.

Funeral will be Monday, 1 p.m. at Pearson mortuary for Mrs. Katherine Elizabeth Fritzler, 3614 N. E. Garfield avenue. Rev. Joseph S. Gyorog will officiate. Burial will be in Rose City cemetery. Mrs. Fritzler died Thursday at a Portland hospital. Born in Russia February 3, 1878, Mrs. Fritzler was the wife of Carl Fritzler. She had lived in Portland 38 years, and was a member of the Second German Congregational church.

Katharina Elisabeth Wückert was a descendant of Heinrich Wukert, a farmer from Isenburg, and his wife Anna Susanna. They were among the first settlers of the Volga German village of Balzer, Russia. in 1767, the couple had two sons, Johann Heinrich II, age 4, and Johann Weil, 1 month old. They most likely had another son, Andreas, born around 1768.

Some people say that Andreas died in Beideck in 1853, but link assertion still needs to be sourced. I've contacted the Beideck village coordinator at the American Historical Society of Germans from Russia to see if he can confirm that with AHSGR records available to him. I will update this profile after I hear from him.

Andreas married Eva Magdalena and the couple were the parents of Adam Wückert, born in 1808. This, too, needs to be confirmed. There may be a generation missing between the two men, and Andreas may be Adam's grandfather instead of his father.

Adam Wückert married Maria Margaretha Schneider and the couple had seven children, including Johann Konrad Wückert, born in 1844 in Beideck. Johann Konrad and his wife Katharina Barbara Worster were the parents of the Katharina Elisabeth Wückert of this profile.

The Beideck connection appears to be more recent. The family was probably originally from Balzer or Kraft. In the 1798 census, Balzer and Kraft are the only two villages where male Wückerts were living. At some point after 1798, one of the Balzer or Kraft males moved to Beideck. It's not clear if that was before or after the 1834 census.

ask our community of genealogists a question.
Sponsored Search by Ancestry.com
DNA
No known carriers of Elisabeth's DNA have taken a DNA test. 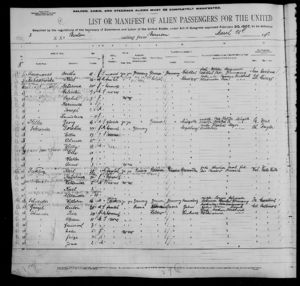 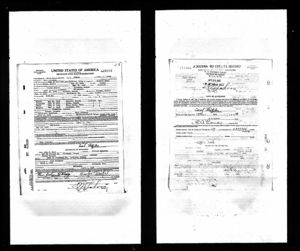 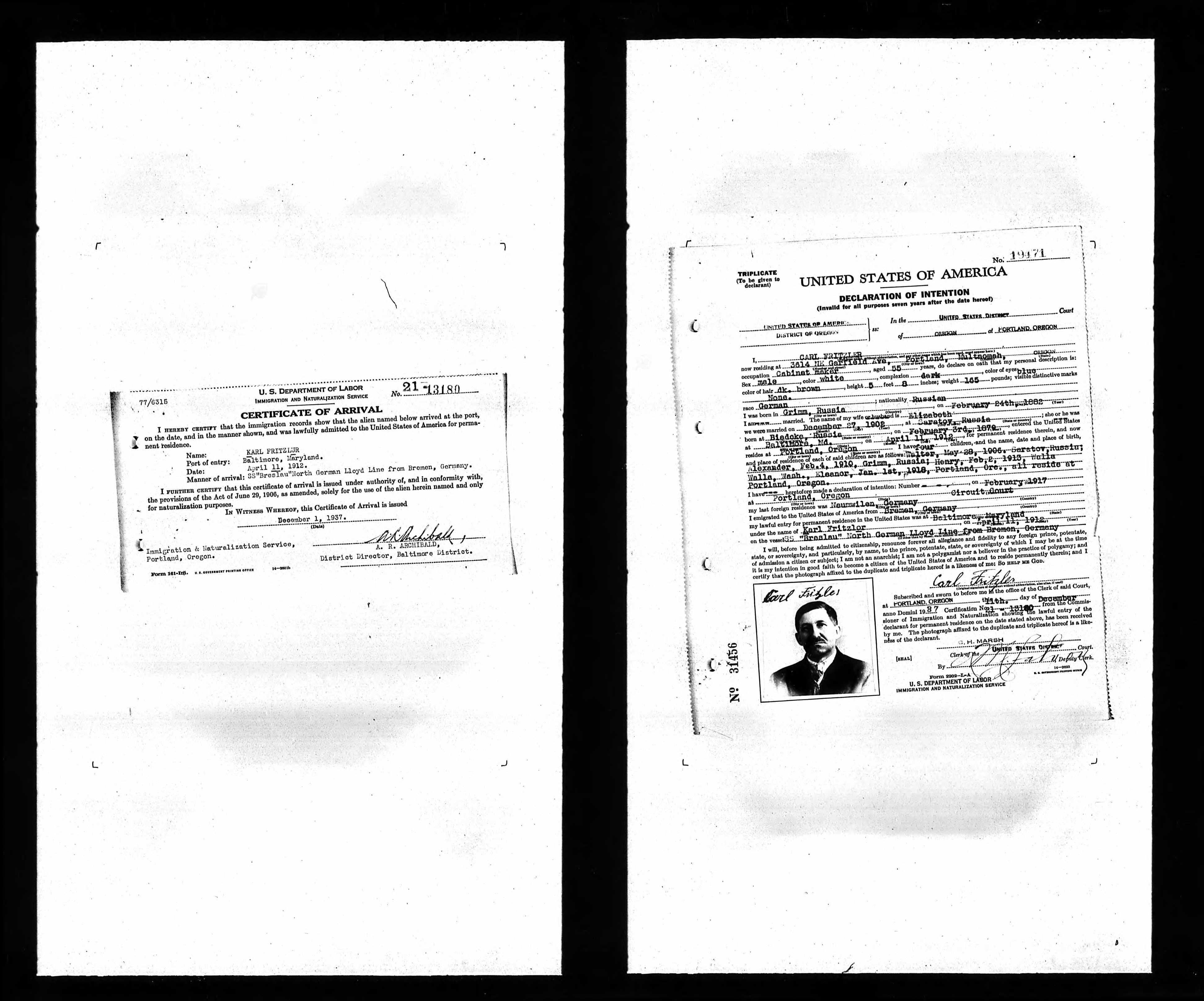