Alfred Russel Wallace OM FRS [1] (8 January 1823 – 7 November 1913) was an English naturalist, explorer, geographer, anthropologist, and biologist.[1] He is best known for independently conceiving the theory of evolution through natural selection; his paper on the subject was jointly published with some of Charles Darwin's writings in 1858.[2] This prompted Darwin to publish his own ideas in On the Origin of Species. Wallace did extensive fieldwork, first in the Amazon River basin and then in the Malay Archipelago, where he identified the faunal divide now termed the Wallace Line, which separates the Indonesian archipelago into two distinct parts: a western portion in which the animals are largely of Asian origin, and an eastern portion where the fauna reflect Australasia.

He was considered the 19th century's leading expert on the geographical distribution of animal species and is sometimes called the "father of biogeography".[3] Wallace was one of the leading evolutionary thinkers of the 19th century and made many other contributions to the development of evolutionary theory besides being co-discoverer of natural selection. These included the concept of warning colouration in animals, and the Wallace effect, a hypothesis on how natural selection could contribute to speciation by encouraging the development of barriers against hybridisation. Wallace's 1904 book Man's Place in the Universe was the first serious attempt by a biologist to evaluate the likelihood of life on other planets. He was also one of the first scientists to write a serious exploration of the subject of whether there was life on Mars. . . . . more . . Wikipedia® 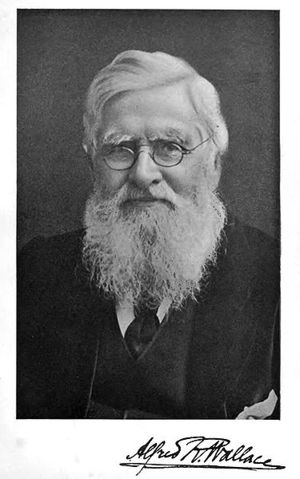 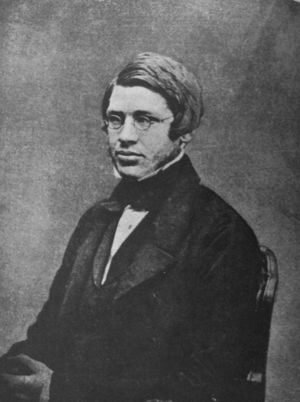 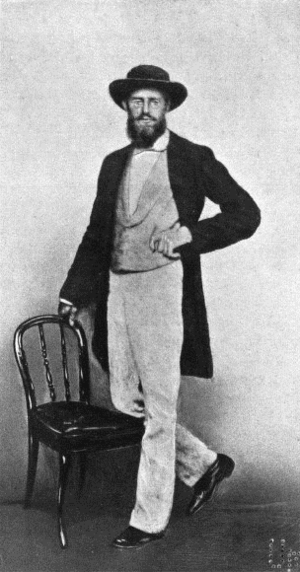 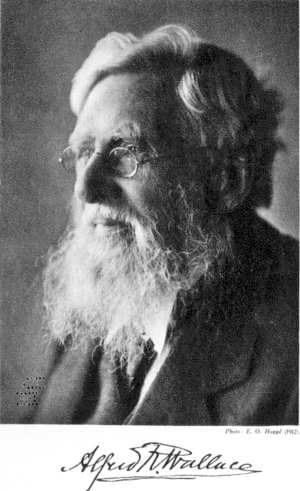 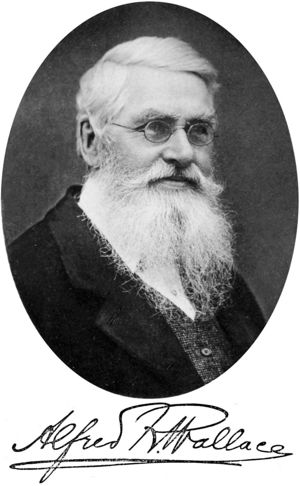