Lucy Walter (c. 1630-1658), that "brown, beautiful, bold but insipid creature" (as contemporary writer John Evelyn dubbed her) was an English courtesan in the mid-17th century.

She became the mistress of the vaguely noble Algernon Sidney at the age of 17. Through him, she met and began an affair with his brother Robert, and, through Robert, Charles II.

Lucy Walter, or "Mrs. Barlow" as she called herself, was not the first lover of Charles II - Christabelle Wyndham may have had that honor - but she was mother to his first officially recognized son, the James, later Duke of Monmouth born in 1649.

When Charles returned to Paris (?) in 1650, she had liaisons with other men and he ended their affair. She claimed her daughter Mary, born in May 1651, was also Charles' but it is more likely the father was Colonel Henry Bennet or Theobald, 2nd Viscount Taaffe.

Falling on hard times following the end of her liaison with Charles, she died seven years afterward in 1658 in abject poverty according to John Evelyn, while others claim she became a penitent of Dean Cosin, later Bishop of Durham, who, while pretending to be converted from her loose manner in life, continued her vicious ways. James II unkindly said that she died of a “disease incident to her profession.” (syphilis) – History’s Mysteries: They Mystery of the ‘Black Box’

ask our community of genealogists a question.
Sponsored Search by Ancestry.com
DNA
No known carriers of Lucy's DNA have taken a DNA test. 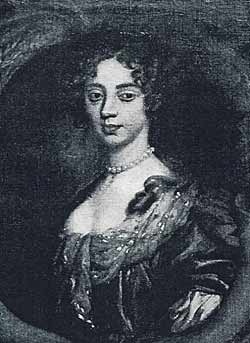 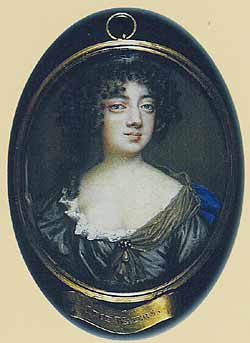 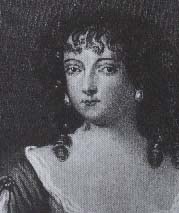 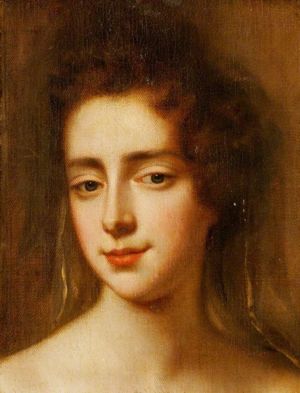 C. Mackinnon
Algernon and Robert Sidney were sons of Robert 2nd Earl of Leicester so hardly vaguely noble. Perhaps that should be changed.
posted Nov 19, 2018 by C. Mackinnon