James Albert, the fifth child of John Leonard Wambolt/Womboldt and Sophia Zwicker/Swicker, was born in 1854 and married Sarah Ann Burt.[1]

Rod Blumenau, a great-grandson of James Albert, writes "James Albert lived with my mother and her sister in Springfield MA in the 1920s and early 30s after the untimely death of their father, his son William Leopold Wambolt, from that flu plague of 1918-20."[2] 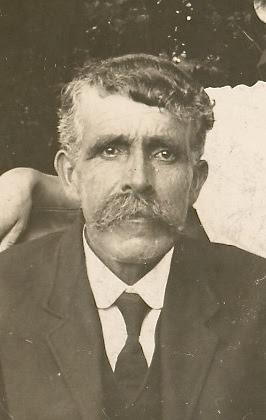 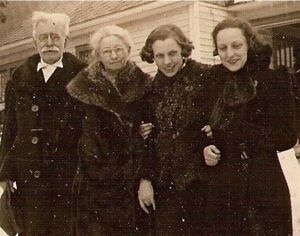