His will identified him as "Planter alies Schoolmaster" [2]

Find A Grave John Wedding. The former, who was born in 1706, probably in England, and died in 1772, was a planter and a school teacher and in his will left to his son, Thomas Sr., a book entitled [3]

He was a Farmer/Schoolmaster and a Episcopal 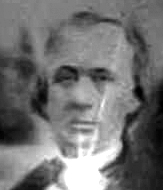 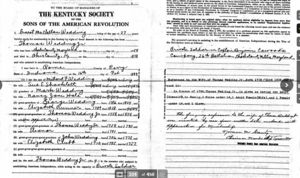 Bob Nichol
Wedding-7 and Wedding-16 appear to represent the same person because: Name, dates and places suggest these should be merged, THEN the resulting combined profile should be merged with Wedding-45.
posted Jul 04, 2016 by Bob Nichol
Ken Wedding
Do you have documentation for John Wedding's birth in England? I've been looking for 25 years and haven't found any.
posted Jan 26, 2011 by Ken Wedding