Arthur was born in 1769. He is the son of Garret Wellesley and Anne Hill-Trevor. [1]

Arthur Wellesley was an Anglo-Irish soldier and statesman. He rose to prominence during the Peninsula War and became a national hero in Britain after the Napoleonic Wars, during which he led the victorious Anglo-Allied forces at the Battle of Waterloo. He would later be elected Prime Minister of the United Kingdom on two separate occasions.[3]

Dates in office as Prime Minister 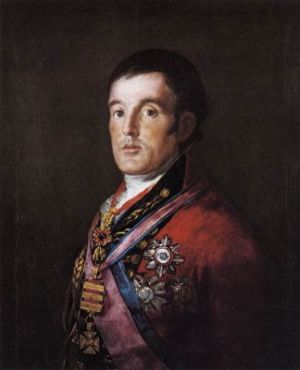