Arthur Charles Wellesley, 4th Duke of Wellington, KG, GCVO, DL (15 March 1849 – 18 June 1934) was a member of the well-known Wellesley family. He joined the military and served in the Household Division. Upon his childless brother's death in 1900, he inherited the family title and estates. 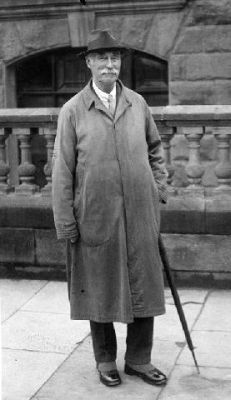 Categories: Eton College | Grenadier Guards | Knights Grand Cross of the Royal Victorian Order | Knights Companion of the Garter | Grand Crosses of the Order of the Tower and Sword