Harry James Wentzell Saddler was born in 1854 in England. He married his first wife Elizabeth (Warner) Wentzell in Surrey, England in 1874.[1] At some point, he abandoned his wife and daughter, and emigrated to the United States, changing his last name to Saddler, his mother's maiden name. Harry bigamously married his second wife, Belle Graves, in Idaho in 1896.[2]He died in 1930 in Bonners Ferry, Washington[3] and is buried in Grandview Cemetery.[4]

Death closed an unusually eventful life here Sunday with the passing of Harry Saddler, who died at the home of his son, P.L. Saddler. Born in Liverpool, England, October 25, 1854, he was thrown on his own resources in boyhood by the death of his father, a captain of one of the first British submarines. His father went down with his vessel.

Young Saddler took to the sea when about 10 years of age, and traveled to almost every part of the world. He made four trips to America when at the age of 16 he decided to try his luck in the new country. He landed at the mouth of the St. Lawrence river, and bid goodby to the sea. Traveling inland, he located for a time in the middle west. But adventure called to him constantly, and he set out by pack mule for the Far West. He following [sic] mining and prospecting for years and was present at nearly all of the early day gold rushes.

He first came to northern Idaho about 45 years ago, in his wanderings as a lone prospector. He was at the Idaho-Continental mine in Boundary county when that property was first being developed.

In 1896 he was married to Belle Graves of Newport, Wash., and after his marriage settled down to a permanent residence in the Spokane district. He operated a dray line and contracting business at Newport from 1900 to 1909. He and Mrs. Saddler came to Bonners Ferry with their son about three years ago and have resided here since that time.

The entire community joins in extending sincere sympathy to the bereaved family.

ask our community of genealogists a question.
Sponsored Search by Ancestry.com
DNA Connections
It may be possible to confirm family relationships with Harry by comparing test results with other carriers of his Y-chromosome or his mother's mitochondrial DNA. However, there are no known yDNA or mtDNA test-takers in his direct paternal or maternal line. It is likely that these autosomal DNA test-takers will share some percentage of DNA with Harry: 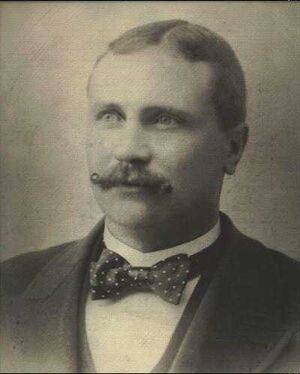 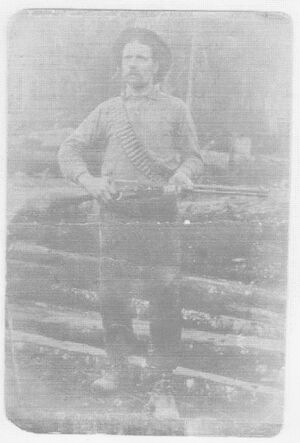