Born in Huntington, New York on May 31, 1819, Walter Whitman is one of the most celebrated and influential American poets - who is often referred to as the father of free verse. The son of Walter Whitman Sr. and Louisa Van Velsor,[1][2][3] Whitman grew up with eight other siblings, some of which suffered from mental disorders. His first job was being an writer's apprentice writing for the Long Island Patriot and then later the Long Island Star both of which were published in Brooklyn. In 1842, Whitman was invited by Park Benjamin, editor of The New World, to write a temperance novel. The book that Whitman wrote was named "Franklin Evans" and sold more than twenty thousand copies.

He went to school at Brooklyn public schools for most of his early life but did not attend college.

Walter was a poet for most of his life and is famous for his literary piece "Leaves of Grass" which was written July 4, 1855 and printed nearly eight hundred copies.

Walt was a Volunteer Nurse during the American Civil War.
Honored for eternity:
In Memoriam

During the Civil War Whitman moved to Washington, D.C., where he served as a civil servant and volunteer nurse. There he published the poetry collections Drum Taps and Sequel to Drum Taps (1865-66), the latter containing his famous elegies for Abraham Lincoln, “Where Lilacs Last in the Dooryard Bloom’d” and “O Captain! My Captain!”[4]

He has long been regarded as being in an advanced state of Cosmic Consciousness for most of his life, which explains his literary style. However, Richard Maurice Bucke writes that "this new [Cosmic] sense ... must have come to him in June, 1853 or 1854, at the age, that is, of thirty-four or thirty-five"[7]. This is based on the contrast between his writings before and after that time, and Whitman's own first "mention of it ... on page 15 of the 1855 edition of the "Leaves"."

Whitman "tells in brief of the change wrought in his mind and heart by the birth within him of the new faculty. He says he was filled all at once with peace and joy and knowledge transcending all the art and argument of the earth. He attained that point of view from which alone can a human being see something of God. And he sums up the account by the statement that God is his close friend, that all the men and women ever born are his brothers and sisters and lovers and that the whole creation is built and rests upon love" (op.cit). [8]. " ... it is to be supposed that he had the Cosmic Sense continuously, for years, but that it came less and less frequently as age advanced" (op.cit). Whitman told of its passing away towards the end of his life.

" A great city is that which has the greatest men and women."

"Every moment of light and dark is a miracle."

"I accept reality and dare not question it." - all by walt whitman 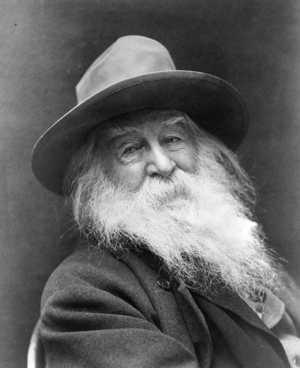 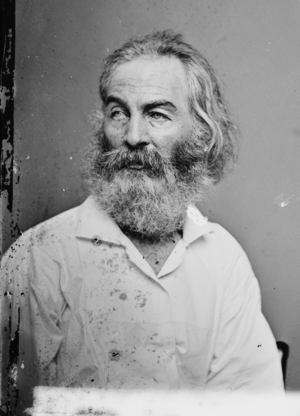 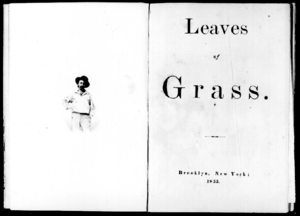 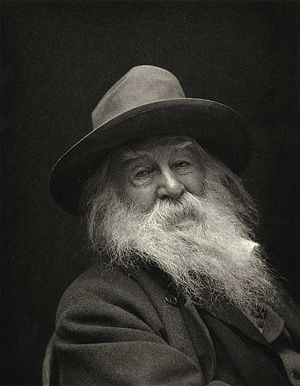 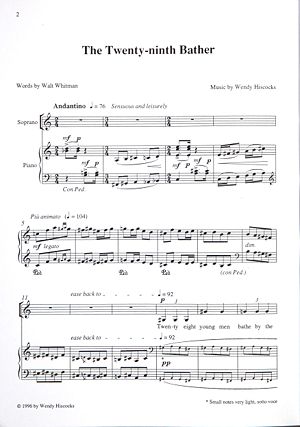 Sheryl Moore
Walt Whitman was a Civil War nurse. Would it be ok to add something to the biography about his service?
posted Mar 10, 2021 by Sheryl Moore

Source numbered 6 [http;// iwp.uiowa.edu/whitmanweb Whitman] on uiowa.edu is incorrect. There are many University of Iowa URLs for Walt Whitman, but I didn't know which one belonged here.

posted Jan 12, 2021 by Sheryl Moore
Anonymous Moore
I corrected the categories. West Hills is in Suffolk County. Long Island is not a County.
posted Jun 27, 2018 by Anonymous Moore

Ken Broughton
There has been no response from the profile managers in ages. In fact they are not full wikitree members.

H Husted
His final residence, his sister's house in Camden, is a museum. https://en.wikipedia.org/wiki/Walt_Whitman_House
posted Jun 19, 2015 by H Husted

It is written by my cousin about the Grangers & Walt Whitman. Granger-966 is my 4th gr grandfather & was a friend & neighbor of Walt Whitman.

posted Jan 12, 2015 by Doug Lockwood
Star Kline
Could you please change the privacy to open so I can add a biography? Also, could you add the following tags?
posted Nov 23, 2014 by Star Kline