Sydney Williams is an Anzac who served in World War Two.

Sydney was born in 1915. He was the son of Joseph Williams and Harriet Barnett.

He lived with his parents and siblings on a large farm in Pukeatua in the Waikato where his father was Manager. His father left the family while some of the children were still young. No doubt Syd and his brothers had to take over a lot of the farm duties, with the help of hired labour.

Syd grew into a handsome young man and was nicknamed "the Italian" presumably due to his dark complexion and good looks.

When the Second World War broke out he was working as a farmhand. He was called up on 13 December 1940, but didn't go to training straight away.

He married Helen Haddon in about 1941. They went on to have two children: Colleen and Brian.

He enlisted and served as a Private in the 24th Battalion NZ, "C" Company, 2nd NZ Expeditionary Forces. His next of kin was recorded as Mrs H Williams (wife), 33 Torrance Street, Epsom, Auckland. Service No. 264999.

Syd fought alongside his fellow New Zealanders in the battle of Al Alamein (23 October – 11 November 1942). He was photographed at a survivors dinner held in Cairo after their arrival back at Maadi Camp.

He wrote numerous letters back home to his wife Helen, his mother Harriett and sister Eunice; some of which were noticably censored. At Christmas time they were allocated only two cards to send back to family at home. No correspondence that he received back survived unfortunately, apart from some of Helen's later letters, several of which he never got to read. In one letter he wrote back, he explained that he carried letters as long as he could but had to destroy them after a while as he couldn't carry too many at once.

His wife was left a widow with two young children. She went on to marry Sydney's brother Robert.

"The struggle for Cassino in early 1944 was one of the most brutal and costly battles involving New Zealand forces in the Second World War. For the New Zealand Division, this German strongpoint southeast of Rome would prove the most tragically elusive prize of the Italian campaign. The Germans' success in resisting the Allied offensive along the Gustav Line prompted the Allies to switch their focus to the Liri Valley, which led directly to Rome. However, the entrance to the valley was just over ten kilometres wide and was overlooked by the 500-metre-high Monte Cassino, topped by an historic Benedictine monastery."

"After another heavy bombardment, New Zealand forces fought their way into the devastated town from the north on 15 March. Once again, the Germans put up tenacious resistance from hidden positions in the maze of rubble that was once Cassino. In creating ideal positions for enemy snipers and hindering access for New Zealand’s armoured support, the bombing of the town had proved to be counter-productive. After eight days of fighting from one shattered building to the next, Freyberg decided the cost was proving too high and he ordered his troops to stop their attack. Shortly afterwards in early April, the New Zealand Division withdrew from the Cassino area, having suffered 343 deaths and over 600 wounded."

Is Sydney your ancestor? Please don't go away!

ask our community of genealogists a question.
Sponsored Search by Ancestry.com
DNA Connections
It may be possible to confirm family relationships with Sydney by comparing test results with other carriers of his Y-chromosome or his mother's mitochondrial DNA. However, there are no known yDNA or mtDNA test-takers in his direct paternal or maternal line. It is likely that these autosomal DNA test-takers will share DNA with Sydney: 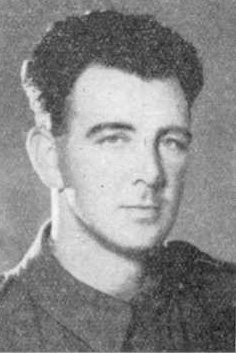 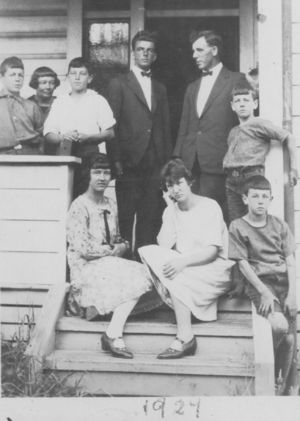 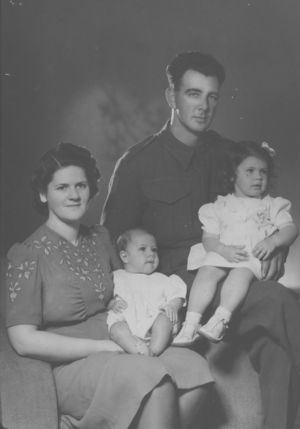 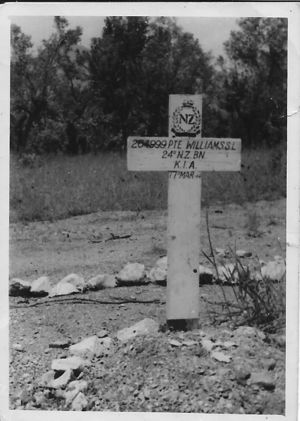 Sydney is 20 degrees from Cecil B. DeMille, 18 degrees from Rosalie Neve and 16 degrees from Henry VIII of England on our single family tree. Login to find your connection.