Eliza Elizabeth Willis was born in Alderton, Wiltshire, England and was christened on December 21, 1834. [1] She was the daughter of James Willis and Edith Andrews.

Eliza's mother died in 1838. In 1841, she was living with her father and siblings in Potterne, Wiltshire.[2] Her father remarried, and in 1842 the family moved to Prince Edward Island.[3]

Eliza marred Samuel Prowse in Charlottetown, PEI on October 17, 1856[4]. Shortly after the birth of their 2nd child, the young family moved from Charlottetown to Murray Harbour, PEI, where Samuel went into business. On March 10, 1860, just 3 weeks after the birth of their third child, Eliza died at the age of 26,[5] presumably of complications related to childbirth. The baby died a few months later.[6]

Is Eliza your ancestor? Please don't go away!

ask our community of genealogists a question.
Sponsored Search by Ancestry.com
DNA Connections
It may be possible to confirm family relationships with Eliza by comparing test results with other carriers of her mitochondrial DNA. However, there are no known mtDNA test-takers in her direct maternal line. It is likely that these autosomal DNA test-takers will share some percentage of DNA with Eliza: 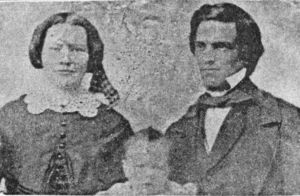 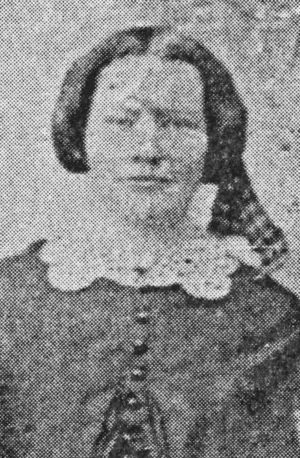