Other People in Household in 1940:

In 1942, he registered at age 47 for the World War II draft. At the time, he worked in construction at Camp Swift in Bastrop, TX for the A. J. Rife Construction Company based in Dallas, TX. He and his family lived outside Elgin, Texas in an unincorporated section called Littig.

Is Armon your relative? Please don't go away!

ask our community of genealogists a question.
Sponsored Search by Ancestry.com
DNA
No known carriers of Armon's DNA have taken a DNA test. 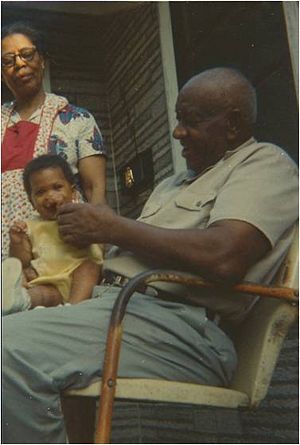