In a 1964 letter from Grace Murdoch Johnson to her granddaughter Kay Johnson Wilson, Grace wrote:

My mother (Susan May Windley) married my Dad, Colin Douglas Murdoch, Jan. 16, 1895. My mother was only sixteen at the time so she must have been born about 1879 (also in St. Louis). They had three children, Grace (the writer) born Dec. 7, 1895, Jessie (who married Archie Hadden) born October 30, 1897, and Colin Douglas Jr. born Feb. 13, 1905. Jessie and Archie were married Dec. 10, 1919 and had one son, Fred who was born April 12, 1925. He was killed in a sports car accident in July of 1961, leaving two children, Kenneth and Cindy, who were about five and three at the time. My Uncle John Windley, who was the youngest of my Grandmother's children, and who died in the mid-thirties, married Irene Ryder about 1904 and also had three children.

On the November 9, 1880 re-enumeration of the St. Louis census, she was living with her parents and her brother, Willie.[3]

On the April 1, 1889 census of Washington Territory, she was living with her parents and brothers in Tacoma, Pierce County. She's listed as "S. Windley," age 11.[4]

The April 18, 1910 census of Tacoma shows her age at her most recent birthday before April 15, 1910 as 31. She had been married to Colin D. Murdoch for 15 years. She had had three children, all of whom were born in Washington state, were all still alive, and were all living with them.[10]

According to Dorothy Johnson Hughes, Susan May treated Doug Murdoch Johnson (her grandson) very badly. Her son, Colin's, toys and bicycle were in the attic, but Doug was not allowed to play with them. She also didn't allow any of the grandchildren to play the piano. Susan's daughter Jessie was blonde and pretty, and was favored by Susan. Grace had olive skin, and Susan would send her off to school with a bonnet to keep her skin lighter. Once out of sight, Grace would hide the bonnet because they were old-fashioned and no one wore them.

Paternal and maternal relationships are confirmed by a Family Finder test match between Dorothy Johnson Hughes and her second cousin. Their MRCAs are their great grandparents, Nephi Levi Windley and Jennie Finney. FTDNA predicted relationship: 2nd Cousin to 4th Cousin, based on sharing 84 cM across 16 segments.

Is Susie May your ancestor? Please don't go away!

ask our community of genealogists a question.
Sponsored Search by Ancestry.com
DNA Connections
It may be possible to confirm family relationships with Susie May by comparing test results with other carriers of her mitochondrial DNA. However, there are no known mtDNA test-takers in her direct maternal line. It is likely that these autosomal DNA test-takers will share some percentage of DNA with Susie May: 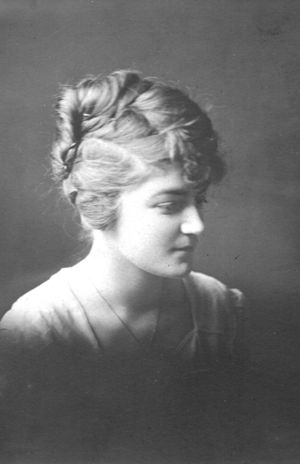 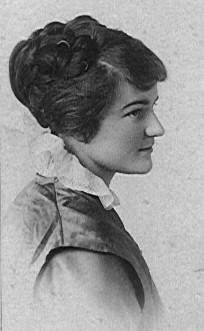 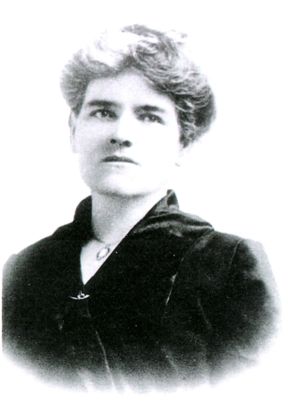