Chloe Ardelia Wofford was born on February 18, 1931 in Lorain County, Ohio as the second of four children to George Wofford and Ella (Willis) Wofford.[1]

At the age of 12 she became a Catholic and took the baptismal name Anthony (after Saint Anthony), which led to her nickname, Toni, that she later used in her professional life.

She graduated with a Bachelor of Arts degree in English in 1953 and earned her Master of Arts from Cornell University in 1955.

While teaching at Howard, she met Harold "Moxie" Morrison, a Jamaican architect, whom she married in 1958. She was pregnant with their second son when they divorced in 1964.

In 1965 she started to work as an editor for a textbook division of Random House, and two years later transferring to their fiction department as their first black female senior editor. As she held this position she worked on one of her first books, Contemporary African Literature.

She was an American novelist, essayist, editor, teacher and professor emeritus at Princeton University.

Is Toni your relative? Please don't go away!

ask our community of genealogists a question.
Sponsored Search by Ancestry.com
DNA
No known carriers of Toni's DNA have taken a DNA test. 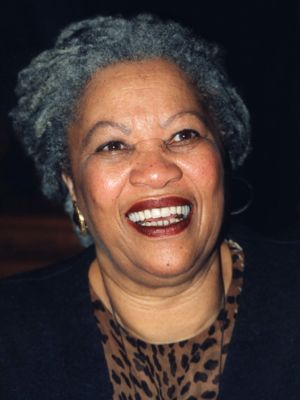