He appears with his parents and siblings on the 1930 census, aged 4. [1] in Ogdensburg, Saint Lawrence, New York.

ENGAGEMENT ANNOUNCEMENT A short piece out of the newspaper announces the engagement of Miss Mary Ellen Cayen, 830 Lake St., to Joseph Woods, son of Mr. and Mrs. Joseph Woods, 5 Grove St. Mr.Woods is a sailor on the St. Lawrence and Great Lakes. No date is given in the article.

On 10 Jan 1946 Joseph F Woods enlisted in the US Army, at Shelbyville, Indiana, Private First Class

Along with his first wife, Mary Cayen, Joseph had 15 children.

After Mary's death in 1974, Joseph married two more times and had one more child with his third wife, Patricia. Joseph worked for the railroad in Syracuse until his retirement. 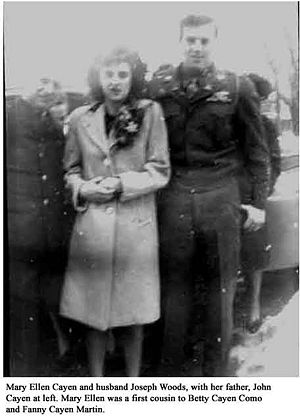 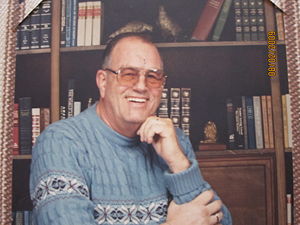 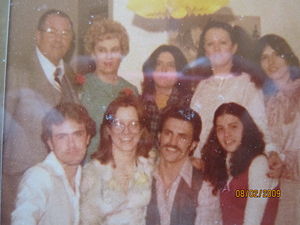 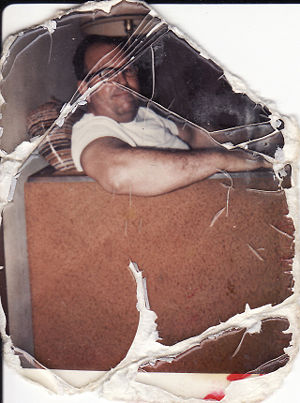