Wilbur Wright was the third of seven children born to Susan and Milton Wright. They lived in Millville, Indiana at the time.

Wilbur and his brother Orville were very interested by a toy their father brought home to them as boys. It was a flying top. They also liked watching birds to figure out how they managed to fly.

Wilbur was a good student, and was the opposite of Orville. He was going to graduate from high school, but his family moved at the end of his senior year.

Around this same time his mother fell ill with TB. He nursed her for a few years until she passed away in 1889. Another deciding factor in not attending Yale, which had been his plan, was a hockey accident which resulting in the loss of his front teeth. The accident caused him to withdraw.

When Orville decided to open up a print shop, Wilbur helped him. He helped him build the printer and run the business. After running the press for a while, they decided to change career paths. They took up bicycles instead.

They opened a shop called The Wright Cycle Exchange, later to be changed to The Wright Cycle Company. This company made them a nice sum of money. They were not driven by the monetary gain, however. They were instead inspired to keep going to be able to put their childhood plans of flight into action.

Inspired by many people, including Leonardo Da Vinci, the brothers began designing kites and gliders to test. They moved their testing to Kitty Hawk, North Carolina, which was more remote and had a better atmosphere.

After lots of testing, and failures and successes, they decided to try powered flight. The first flight was Orville's, it lasted mere seconds, but did last.

"A short life, full of consequences. An unfailing intellect, imperturbable temper, great self-reliance and as great modesty, seeing the right clearly, pursuing it steadfastly, he lived and died." ~ Milton Wright 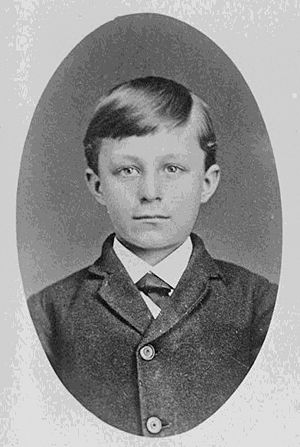 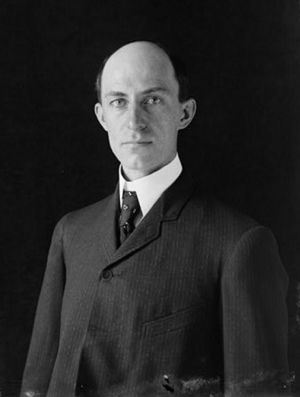 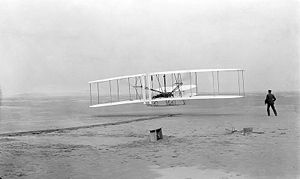 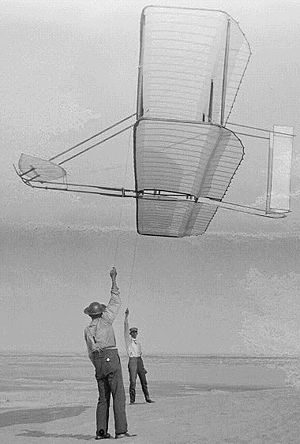 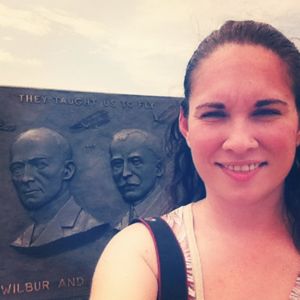 Darlene (Scott) Kerr
Wikipedia gives Wilbur's birth place as near Milville, Indiana which is in Henry County, Indiana. Since we are supposed to be taking people out of the higher level of state (no county or city), could you please put Henry County, Indiana as the category and remove the Indiana alone? Thank you for your help.
posted Jul 31, 2018 by Darlene (Scott) Kerr