And a resident of Husser died October 29, 2011 after a destructive fire at his home. He was a native of Washington Parish and a U.S. Army veteran, having served in Europe during World War II.

A graveside funeral service will be held at 11 am Saturday January 28th at Edwards Cemetery, off of Hwy 16 near Amite. The family requests those wishing to attend the service should gather at Sharon Missionary Baptist on Hwy 16, at 10:30 Saturday before proceeding to the cemetery

ask our community of genealogists a question.
Sponsored Search by Ancestry.com
DNA Connections
It may be possible to confirm family relationships with Jack by comparing test results with other carriers of his ancestors' Y-chromosome or mitochondrial DNA. However, there are no known yDNA or mtDNA test-takers in his direct paternal or maternal line. It is likely that these autosomal DNA test-takers will share DNA with Jack: 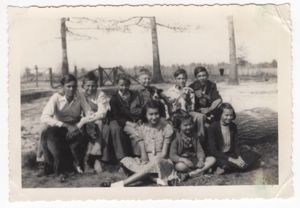 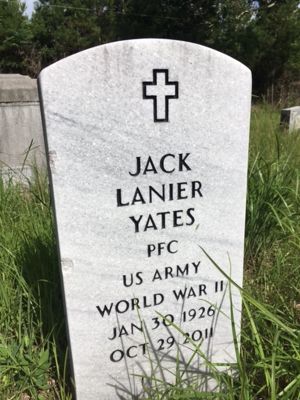 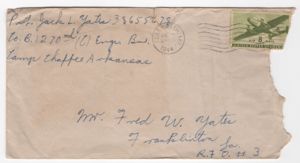 Jack is 22 degrees from Jaki Erdoes, 20 degrees from Wallis Windsor and 18 degrees from Henry VIII of England on our single family tree. Login to find your connection.