Frederick was born 29 Dec 1919.[1][2][3] He attended the U.S. Naval Academy from 9 Jun 1939 to 19 Jun 1942 as part of the class of '43 (which includes notables such as Elmo Zumwalt). The normal four year class was accelerated due to the war and the need for more officers. A classmate of his had recently married and one of the bridesmaids was Beverly Beard. In early spring of 1944, a blind date was arranged and five months later he and Beverly were married.[4] They had a daughter nine months later but divorced in 1947. He continued his Naval career through War War II[5] and Korea retiring in 1962. He taught in a college in Florida for a time then taught mathematics and Foreign Language at the Frankfurt American High School from 1972 to 1988. In 1984, while in Frankfurt, he married Ursula (Uliczka) Prentice. Ursula was born in Germany but was a naturalized US citizen from Portland, Oregon. They couple settled in the Portland area where Frederick died of cancer on 13 Dec 2002.[6][7][8][9][10][11][12]

It is believed that Frederick might have had a another wife between 1947 and 1984.

Is Frederick your relative? Please don't go away!

ask our community of genealogists a question.
Sponsored Search by Ancestry.com
DNA Connections
It may be possible to confirm family relationships with Frederick by comparing test results with other carriers of his Y-chromosome or his mother's mitochondrial DNA. However, there are no known yDNA or mtDNA test-takers in his direct paternal or maternal line. It is likely that these autosomal DNA test-takers will share DNA with Frederick: 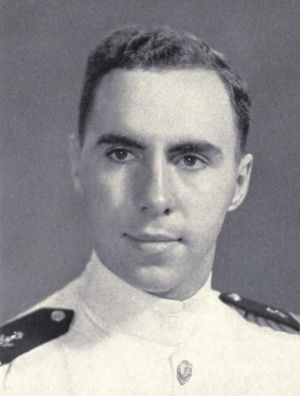 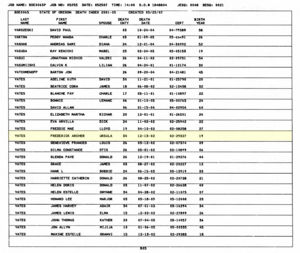 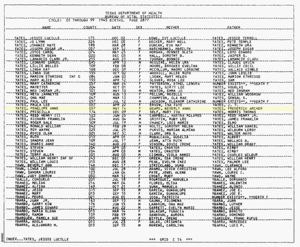 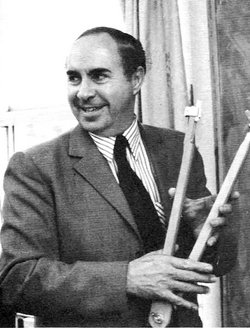 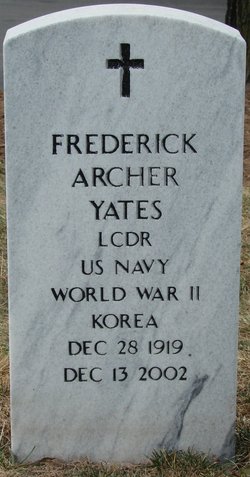 Frederick is 21 degrees from Donald Howard, 19 degrees from Julia Howe and 18 degrees from Henry VIII of England on our single family tree. Login to find your connection.