Juanita Gayer wrote of her:

She was always known as "Susie," and Aubrey and I loved her very much, although when we were younger I am sure that at times we must have been something of a trial to her. Later, however, I think that her life must have been somewhat lonely and isolated. When she was 18 years of age, her father was 74 and probably did not realize that she might be lonely; and I am sure that she never said so. When he died, she was 22-- still very young but, for a girl who had been so sheltered, probably a little late to go adventuring on her own. I believe that she and Uncle Al were married in 1925 or 1926. He said that he had heard of her before he got to meet her: He was always hearing that Old Mr. Yates has a mighty pretty daughter "down there," as if a glimpse was all one got of her. I think she had the prettiest eyes in the family -- when she was younger, they looked almost violet -- especially in contrast to her magnolia-white skin -- I think she had the true English complexion. She had an infectious young-girl-innocent type of laugh, accompanied by a delightful crinkling about the eyes, and she never lost it. Maybe that is what they mean by "Irish laughter," which hints that life is never without its delightful surprises.[3]

According to Margie Yates Jenkins, after Susie's father John Mousley died in 1922, Susie moved in with her brother Frederick's family (Margie's father). That is how Susie met her husband JA Richardson - he was a rural schoolteacher and when he accepted that post he came out to live with that family. Marriage - Nov. 5, 1924. (Source TBD)

The 1930 census finds her at her new home at Sunny Hill, Louisiana with her husband JA Richardson, and her mother in law, Tena, whom apparently she was not too fond of .... see her letter to Fred and Camile. [4] 1940 still finds the whole family at Sunny Hill.[5]

She was a member of the Noble Queen chapter of the Order of the Eastern Star, in Franklinton.[6]

Is Susie your ancestor? Please don't go away!

ask our community of genealogists a question.
Sponsored Search by Ancestry.com
DNA Connections
It may be possible to confirm family relationships with Susie by comparing test results with other carriers of her mitochondrial DNA. However, there are no known mtDNA test-takers in her direct maternal line. It is likely that these autosomal DNA test-takers will share DNA with Susie: 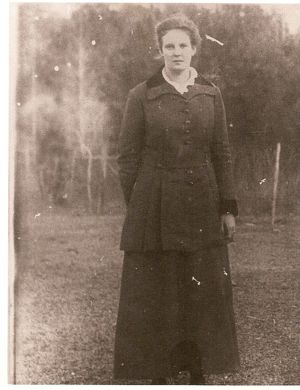 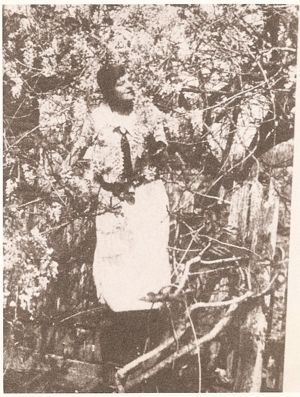 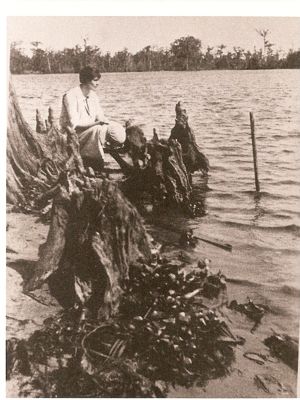 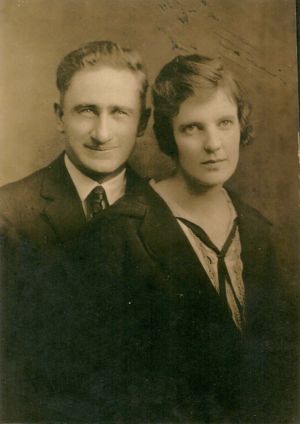 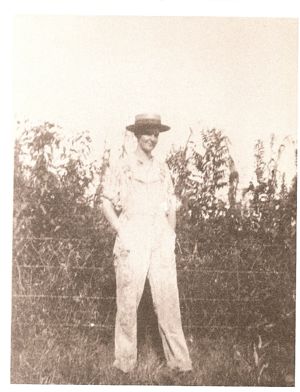