Martha was born in 1874.[1] She is the daughter of John Yates and Sarah Blocker.

She was married to Wilmer Wood in 1898 in St. Tammany. [2] By 1900 she, her husband and their two small children Thomas and William were living in Washington Parish.[3]. Later they had two more children, Austin and John. [4][5] According to Juanita Gayer, "I have a faint memory of Aunt May. She had flashing black eyes."[6]

She is buried in the Magee Cemetary.[7]

ask our community of genealogists a question.
Sponsored Search by Ancestry.com
DNA Connections
It may be possible to confirm family relationships with May by comparing test results with other carriers of her mitochondrial DNA. However, there are no known mtDNA test-takers in her direct maternal line. It is likely that these autosomal DNA test-takers will share DNA with May:

Marriage of Martha (May) and Wilmer Wood 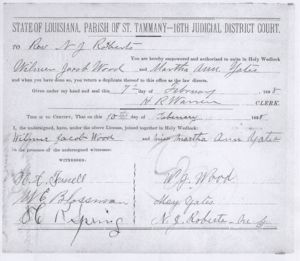 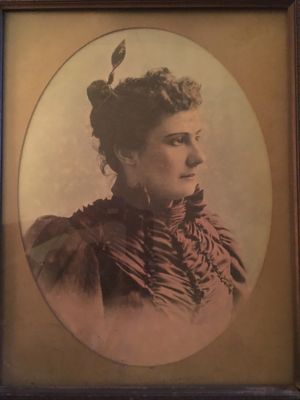 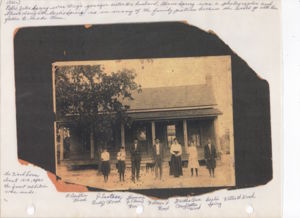 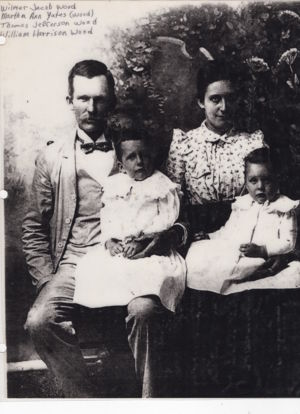