William was born in 1876. He is the son of John Yates and Sarah Blocker. He was most likely named for his uncle William Henry

A newspaper clipping from the St. Tammany Farmer from July 15, 1916 shows has a Wm. Yates leaving Slidell to go to New Orleans to join the first Louisiana Cavalry, Company A, and expect to leave from there for Alexandria. [4] 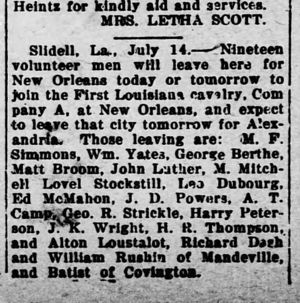 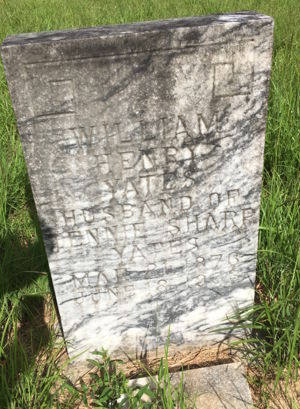 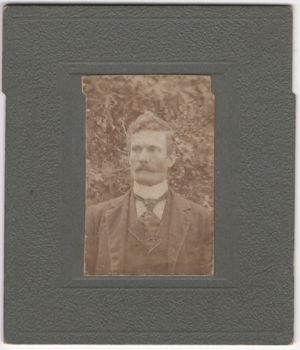 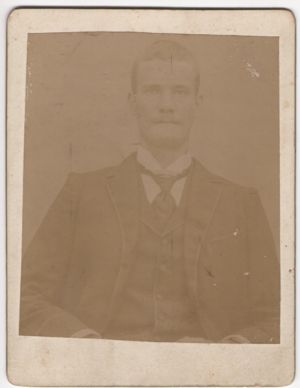 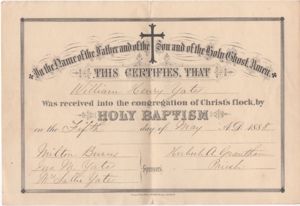