Is Malcolm your relative? Please don't go away!

ask our community of genealogists a question.
Sponsored Search by Ancestry.com
DNA
No known carriers of Malcolm's ancestors' DNA have taken a DNA test. 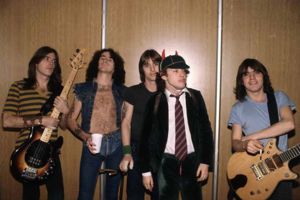 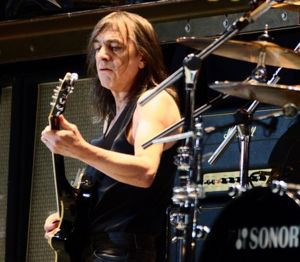 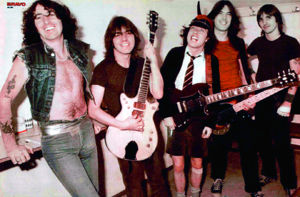 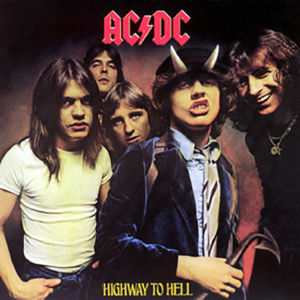