Margaretha Geertruida "M'greet" (Zelle) MacLeod was born in Leeuwarden, Friesland the Netherlands on August 7, 1876. [1] Her parents were Adam Zelle and Antje van der Meulen. She married in Amsterdam on July 11, 1895 with Rudolph Macleod, an officer in the KNIL (Royal Dutch Army in Nederlands Indië) [now=Indonesia]. [2] This marriage, from which one son and one daughter were born, was dissolved on 10-6-1907. [3] Margaretha was better known by the stage name Mata Hari. She was a Dutch exotic dancer, courtesan, and accused spy who was executed October 15, 1917 by firing squad in France under charges of espionage for Germany during World War I.

After her divorce, Margaretha, motivated by the need to earn a living, turned to several careers, a circus horse rider, a painter's model and exotic dancing, which led to her becoming a successful courtesan. The Deuxième Bureau offered her money to seduce the Crown Prince Wilhelm, which she was never able to accomplish. Then after supplying her with information that confirmed their belief that she was acting as a double agent, she was arrested, tried, and found guilty of espionage.[4]

"PARIS, Oct. 15. -- Mata-Hari, the Dutch dancer and adventuress, who, two months ago, was found guilty by a court-martial on the charge of espionage, was shot at dawn this morning.

"The condemned woman, otherwise known as Marguerite Gertrude Zelle, was taken in an automobile from St. Lazare prison to the parade ground at Vincennes, where the execution took place at 6:15 am..[6] Two sisters of Charity and a priest accompanied her."[7]

May 1986, Russell Howe wrote an article, after reading a secret dossier on Mata Hari.

"After reviewing the files, this writer has come to his own conclusions: Mata Hari made only one effort at espionage and this took place in Madrid--for the French. She spent three afternoons with a German military officer who fed her inaccurate information and to whom she passed along gossip items from newspapers. She did receive money from the Germans but there is no evidence that she gave them any information in return. None of her actions provided evidence for eight counts of espionage. She was deliberately framed by the Germans, who used a cipher that they knew the French had already broken. All the German spymasters' memoirs and the official histories of German espionage in World War I seem to be in agreement: Mata Hari never was "one of ours.'"[8]

In 2001, the town of Leeuwarden, birthplace of Margaretha, and the Mata Hari Foundation lodged an official plea at the French Ministry of Justice, in Paris, to review the 1917 trial.

"We can show that the elements that led to her condemnation do not hold together," said lawyer Thibault de Montbrial, stating that they had new evidence that showed she was found guilty with trumped-up evidence.[9]

2017 marked the 100th anniversary of her death. Court files were opened. Perhaps we will know by locating and studying them.

Thanks to Martyn Grifhorst for starting this profile. Click the Changes tab for the details of contributions by Martyn and others.

Sponsored Search by Ancestry.com
DNA
No known carriers of Greetje's DNA have taken a DNA test. 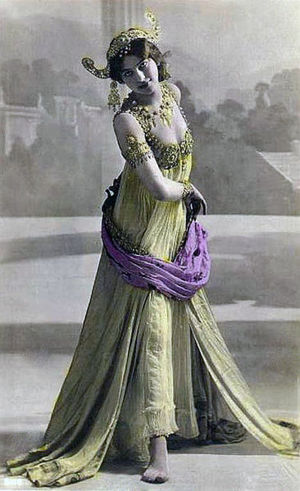 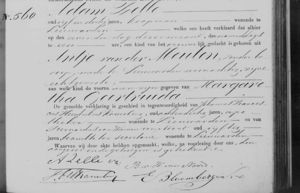 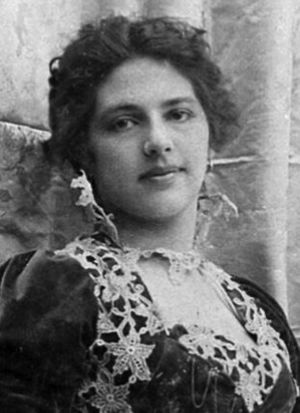 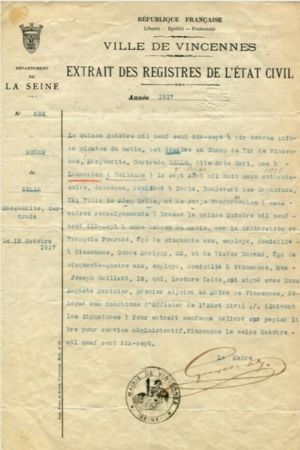 Melanie Paul
Greetings. Just a note regarding the a final statement in the biography being in the present tense ("2017 will mark the 100th anniversary of her death. Court files will be opened. Perhaps then we will know.").

Perhaps that should be updated to past tense, and maybe the results of the review added (if known).

Changed tense, but no idea what court files are meant or where to find them... Did locate and cite her death certificate though.

Melanie Paul
Thanks for fixing the tense issue.

Small steps, I guess.  :) Better a death record than nothing at all! I have to admit I am slightly intrigued by the hint of those "court files", but fear I would be unable to read them even if I knew where to find them!

Scott Lee
Really nice work you have done on this profile!
posted Feb 13, 2018 by Scott Lee

Peter Roberts
I changed relationship with father from Confirmed with DNA to Confident.
posted Dec 06, 2016 by Peter Roberts

Peter Roberts
Please state why or how her relationship with her father is confirmed with DNA? Thank you.
posted Dec 05, 2016 by Peter Roberts

Carrie Quackenbush
Just wanted to point this out, since it's driving me bonkers. My citations are frequently edited so that the url is obscured but this is improper. To cite a website with proper citation:

(Ignore the brackets part of the Wikipage, that obscures the url even further and they aren't needed for the link to be active).