“Her carreer shaped the genre of silent westerns. Her film persona was so popular by 1912 that competing motion picture companies introduced their own “Red Wing” characters. However much she portrayed a stereotypical Indian princess, on-sceen Red Wing played women imbued with not only loyalty and love but also incredible strength and courage. A fitting persona for President Teddy Roosevelt’s era, Red Wing was a bareback-riding, gun-toting, sprightly western gal who, yes, sometimes died tragically — like a proper Indian princess — at the end of her films. However, before the curtain closed Red Wing usually broke several taboos and always saved the day. Clearly, Red Wing’s evolution as a stock film character owes its mass appeal to her namesake’s effervescent and the heroic spirit.” (Waggoner, Introduction)

Although she died in New York City, her body was shipped home to be buried in Saint Augustine Mission Cemetery, Winnebago, Thurston County, Nebraska, USA. (Find a Grave)

Is Lillian your ancestor? Please don't go away!

ask our community of genealogists a question.
Sponsored Search by Ancestry.com
DNA
No known carriers of Lillian's ancestors' DNA have taken a DNA test. 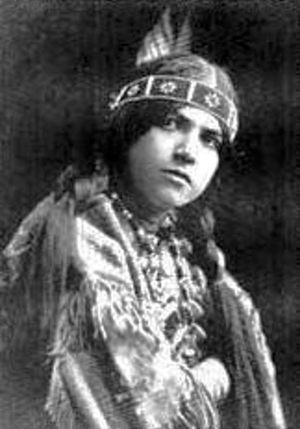 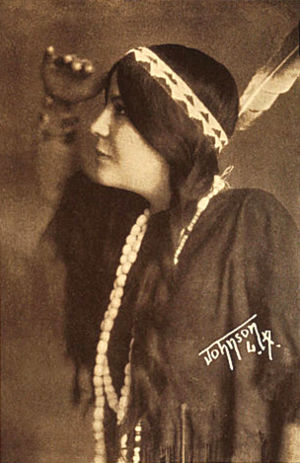 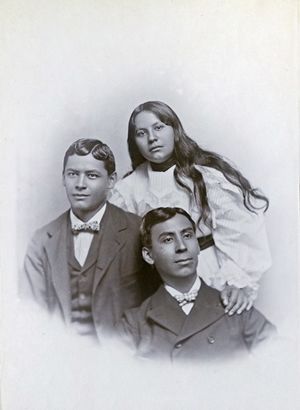 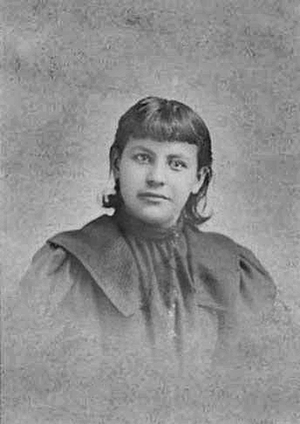