William was born on October 16, 1862.[1] He was the son of Samuel Prowse and Louisa Willis. He grew up in the family home in Murray Harbour.[2] William married Ada A. Fraser on April 30, 1885 in Pictou, Nova Scotia.[3] They had two sons, James Harper and Harry, both born in Murray Harbour.

William became a partner in Prowse and Sons[4] on Jan 1, 1884.[5] Following Samuel Prowse’s death in 1902, William retired from the business, selling his share to his half-brother, Albert, who continued the business alone under the same name.[6] 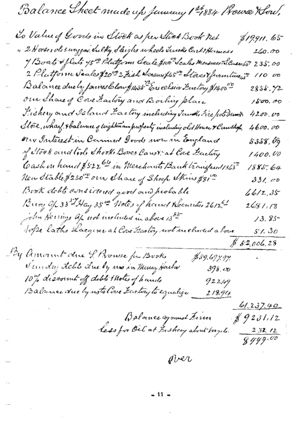 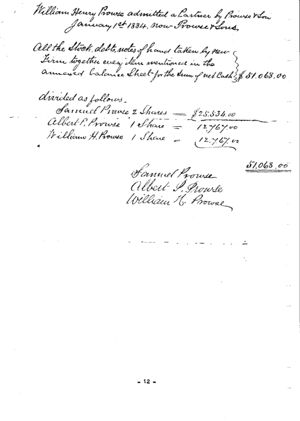 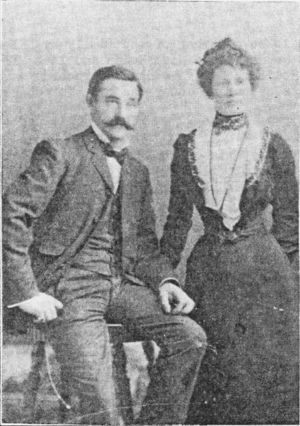 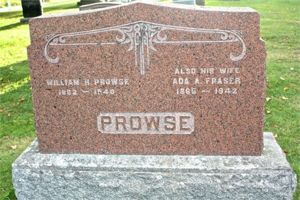